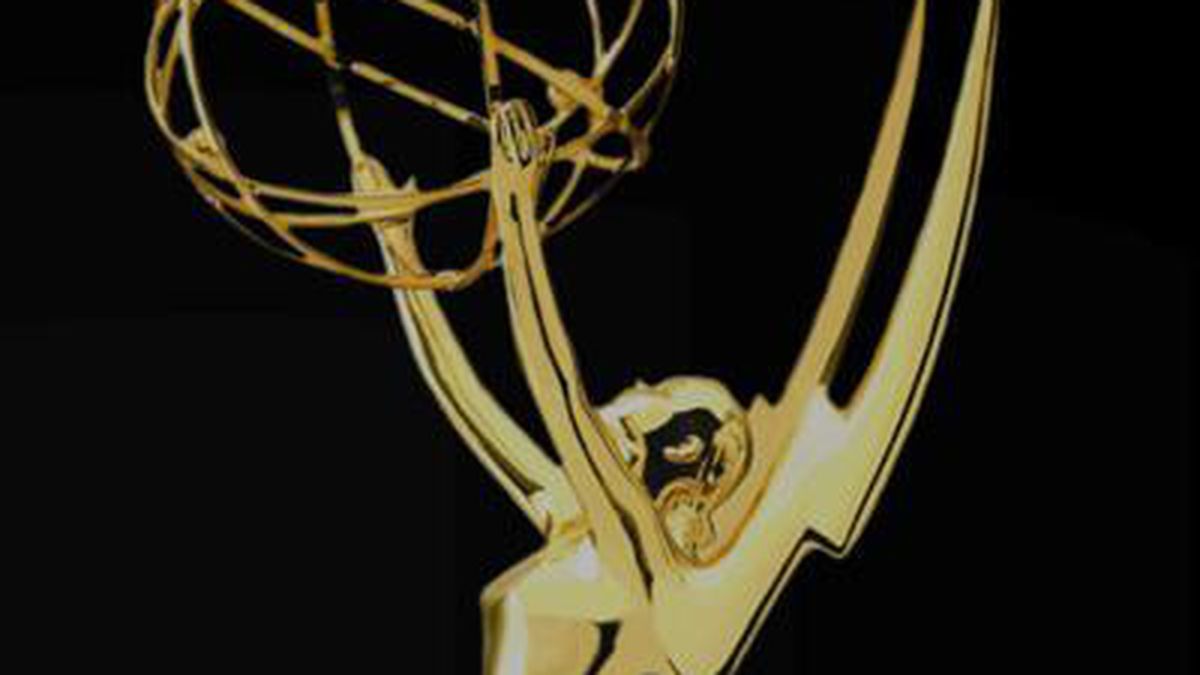 The OPB received six Northwest Regional Emmy® Awards of the Northwest Chapter of the National Academy of Television Arts & Sciences (NATAS). The awards recognize excellence in programming and individual craftsmanship in television and media arts.

OPB Vice President of Programming, Dave Davis, was also inducted into the Northwest Chapter’s Silver Circle, which recognizes people from the region who have served in the industry for at least 25 years. Davis and his fellow inductees have demonstrated extensive public service, mentorship, leadership, and professional distinction during their careers.

Davis has over 40 years of experience in film and television production. During his 26 years at OPB, he led the production of original OPB television series, including “Oregon Field Guide”, “Oregon Art Beat” and “Oregon Experience”, and launched a number of national programs and series. through the PBS system. with OPB as presentation station. Throughout his career, Davis has also produced or produced a variety of popular PBS programs.

Davis has received numerous national and regional Emmys and, in addition to his work, has mentored dozens of independent filmmakers in the United States and abroad.

At this year’s Emmy Awards, several OPB executive producers, producers, videographers, editors and journalists were also honored for their work produced in 2021, in the categories environment/science, arts/entertainment, historical/cultural, sports and informational/pedagogical.

All of the winners of the 59th Annual Northwest Emmy Awards were honored at a ceremony in Seattle on June 4.