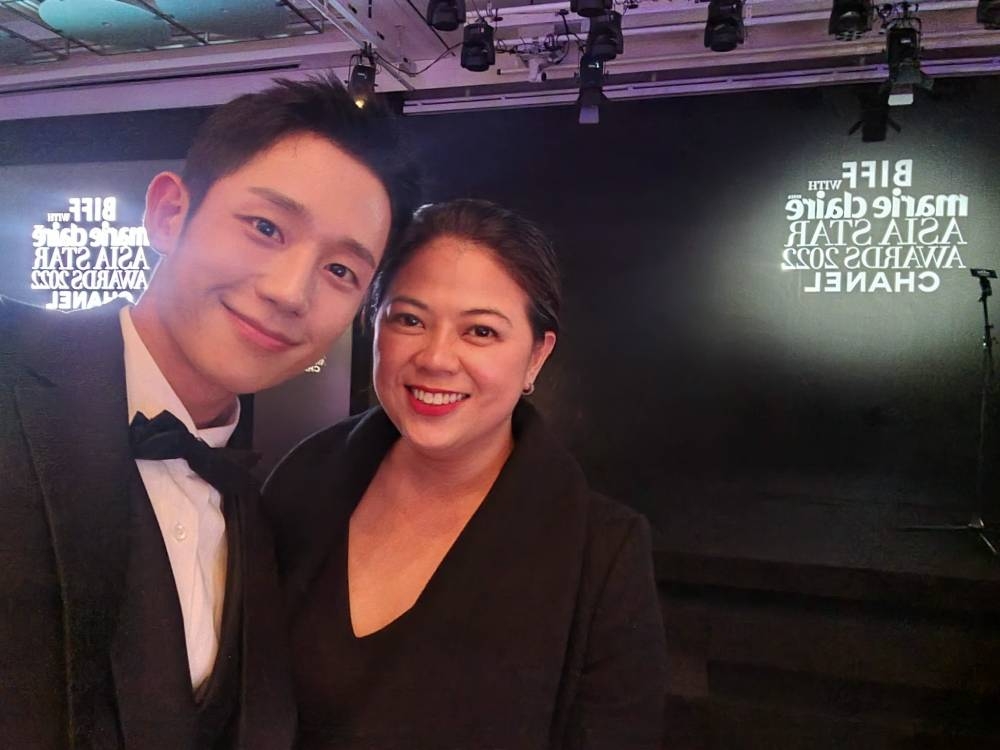 Recently, I weighed in on the issue regarding the suggestion to ban Kdramas in the Philippines by posting my thoughts on my social media account. It was an attempt at clarification based on my six years of service as the former head of the country’s national film agency.

This post has sparked debate and more ideas from the public, and at the time of writing it has over 1,000 shares, nearly 4,000 likes and 250 comments.

I take this opportunity to share it in my column.

“We are losing our own audience to Korean content because there are not enough local producers producing the type of content that Filipino audiences prefer to watch and consume.

Get the latest news

delivered to your inbox

So instead of banning their works, let’s look at our own backyard and think of ways to improve our output. We should challenge ourselves by learning their way of doing things. Adopt their best practices.

When you watch Kdramas, you feel that they value you as an audience because you know their goal is to produce content with high production values. Bright. Beautiful lighting. Well-developed plots and stories. Well paced. Sound design and music complement the story.

You feel valued as an audience because they have invested in their productions, both money and time. It never feels like the project was rushed.

They are also proud of their culture. You see it reflected in their content and it’s very intentional. From trendy food to their beautiful places, they use Kdramas and movies to promote their culture.

The main challenge for the local entertainment industry is funding – both from government and from the private sector.

Korea thrives because there is substantial government funding to finance small or large projects – investment incentives. The budget of the Korean Film Council is 5 billion per year. At FDCP, I started with 76 million pesos in 2016, and after six years, 290 million pesos per year. It’s still not enough.

Korean content is also benefiting from huge private sector investment – ​​large corporations and conglomerates are investing in Kdramas; that is why their budgets are high; therefore, it reflects on the production value of their content.

How can we expect investments to come in if we ourselves are not investing appropriately in the projects we produce? Instead of making the film according to its budget, we reduce it so that it fits within the fixed budget that has been allocated to each film, whatever its requirements.

We also need a change of mentality.

Let’s be more ambitious. Respect our workers. In Korea, there is an established system and standard. Writers, filmmakers, cast and crew are paid appropriately and their rights are protected; their environment is therefore conducive to creativity.

We all know we are better than what we produce, so let’s invest in developing higher quality content.

But Rome wasn’t built in a day. It took South Korea 20 years to achieve worldwide success. But they did it with one goal: to strike a balance between art and business and achieve global success by making films that represent the best of their industry, whether commercial or art. .

The name of the game now is to innovate, collaborate and elevate.

Let’s work with them, not against them.”