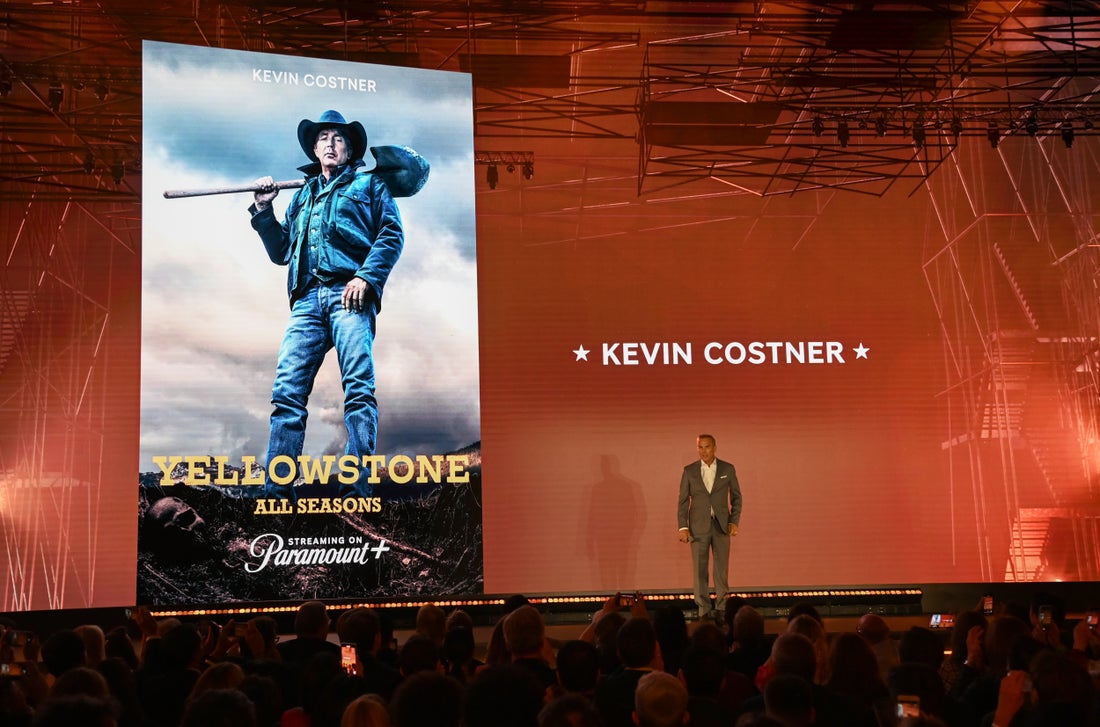 Paramount Global rolled out the blue carpet and hosted a star-studded event in London to celebrate Paramount+’s debut in the UK and Ireland. The SVoD service offers over 8,000 hours of content, including movies and TV series, new originals and iconic shows.

“With over 100 years of storytelling experience with our Hollywood studio and production centers around the world, we know how to create great global content. Paramount+ is a mountain of entertainment for the whole family,” said Tom Ryan, President and Chief Executive Officer (CEO), Streaming, Paramount, during the event presentation.

Ryan added, “We’re the only service where you’ll see Sylvester Stallone, SpongeBob SquarePants, Star Trek and South Park all in one place, and it all makes Paramount+ what a streaming service is supposed to be.”

Maria Kyriacou, President of Australia, Canada, Israel and the UK, Paramount, said at the event: “Launching Paramount+ in the UK is not just about bringing the best of the world in Britain, it’s about getting even more of Britain’s best to the world.The phenomenal power of British creativity with our tradition of storytelling and talent on and off screen will be the foundation to build a amazing roster of UK originals for Paramount+. Even before our launch, we have already ordered 20 shows, with many more planned in the years to come. It’s a time to celebrate the incredible creative firepower of our producers, creatives, writers and, of course, our on-screen talent.

In the UK, Paramount+ is available in a wide range of connected objects via distribution via Apple, Amazon, Google, Roku. Samsung and more. Users will be able to sign up for the service for £6.99 per month / £69.90 per year in the UK and €7.99 per month or €79.90 per year in Ireland after seven day free trial. Paramount+ will also launch on Sky platforms in the UK and Ireland under a new multi-year distribution deal which also includes extended distribution of Paramount’s portfolio of pay-TV channels. Sky Cinema subscribers will get Paramount+ included at no extra cost via a standalone app on Sky Glass and Sky Q.

Paramount+ launches in the UK and Ireland after landing in South Korea on June 16 and will continue its expansion to Italy in September, and Germany, Switzerland, Austria (GSA) and France in December, with 45 markets which should be launched by the end of the year.