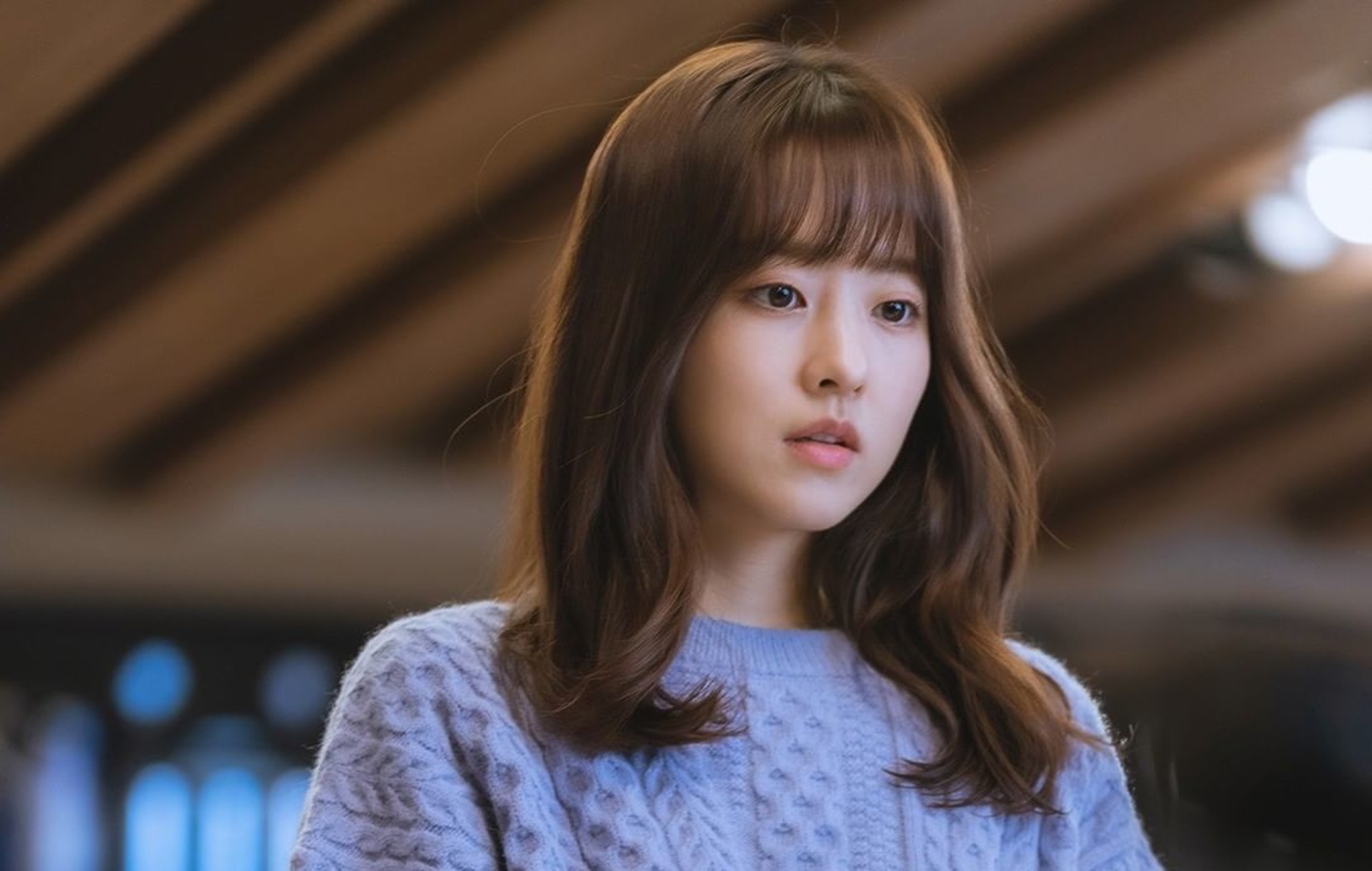 South Korean actress Park Bo-young is reportedly in talks to star in a new drama which will be directed by we are all dead director Lee Jae-kyu.

JoyNews24 reported on February 4 that Park has reportedly been cast in an upcoming K-drama adaptation of a webtoon titled The morning also comes in the psychiatric wards (literal translation), which is expected to be directed by Lee Jae-kyu, who is best known for directing the hit Netflix series We are all dead. Neither Park nor Lee and their representatives confirmed or denied the report.

The morning also comes in the psychiatric wards is described by News24 as a “healing” drama about the many incidents that occur in a psychiatric ward. With a story based on real-life encounters narrated by a psychiatric nurse, the drama is set to focus on its fictional counterpart, Jung Shi-na, in which Park would be portrayed.

If Park’s casting news turns out to be true, the upcoming drama series will mark her first project since tVN Doom at your service which first aired on the tVN broadcast network in May last year. Park had starred in the fantasy romance drama as the lead, opposite co-star Seo In-guk.

In other news, K-pop girl groups VIVIZ, ITZY, Brave Girls and Kep1er are reportedly in talks to join the upcoming second season of Queen as contestants, but the show’s production team has since clarified that “nothing has been confirmed yet” regarding its lineup.