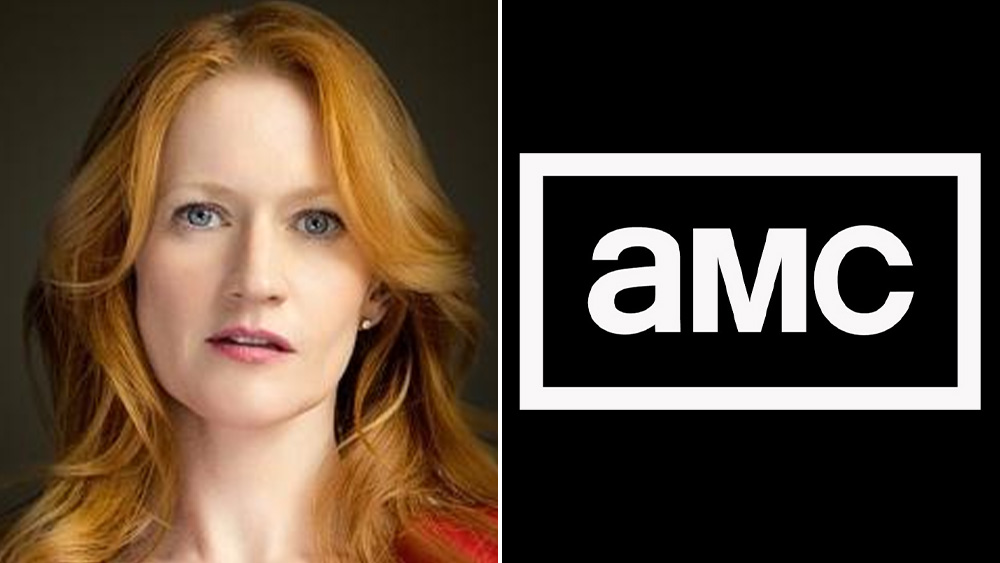 EXCLUSIVE: Paula Malcomson (Redemption) takes place as a series regular against Giancarlo Esposito in The driverAMC’s remake of the British drama series set to launch next year on AMC and AMC+.

The American series hails from creators Danny Brocklehurst and Sunu Gonera and showrunner Theo Travers. It stars Esposito as a taxi driver whose life is turned upside down when he agrees to drive a New Orleans-based Zimbabwean mobster known for exploiting undocumented immigrants at southern ports in the United States.

The 2014 British series also followed star David Morrissey as a taxi driver whose life is turned upside down when he agrees to be the driver for a criminal gang.

The AMC series was created by Brocklehurst, who created the original with Jim Poyser, and Gonera, who directed FX’s Snowfall and Class of ’09. Gonera will direct the pilot episode, while Billions and house of lies writer Travers will serve as showrunner.

Esposito, Gonera, Brocklehurst, Morrissey and Travers will serve as executive producers alongside Josh Kesselman and Danny Sherman of Thruline and Barry Jossen and Tana Jamieson of A+E Studios. The six-part series is produced by AMC Studios in association with A+E Studios and Thruline Entertainment.

Malcomson was most recently seen in Sean Cook’s ITV limited series Redemption and Emmy Award nominee Deadwood: the movie on HBO. Always on the side of the films, she appeared more recently in We have always lived in the castle and Battlecreek, among others. It is replaced by ICM Partners and United Agents in the UK.