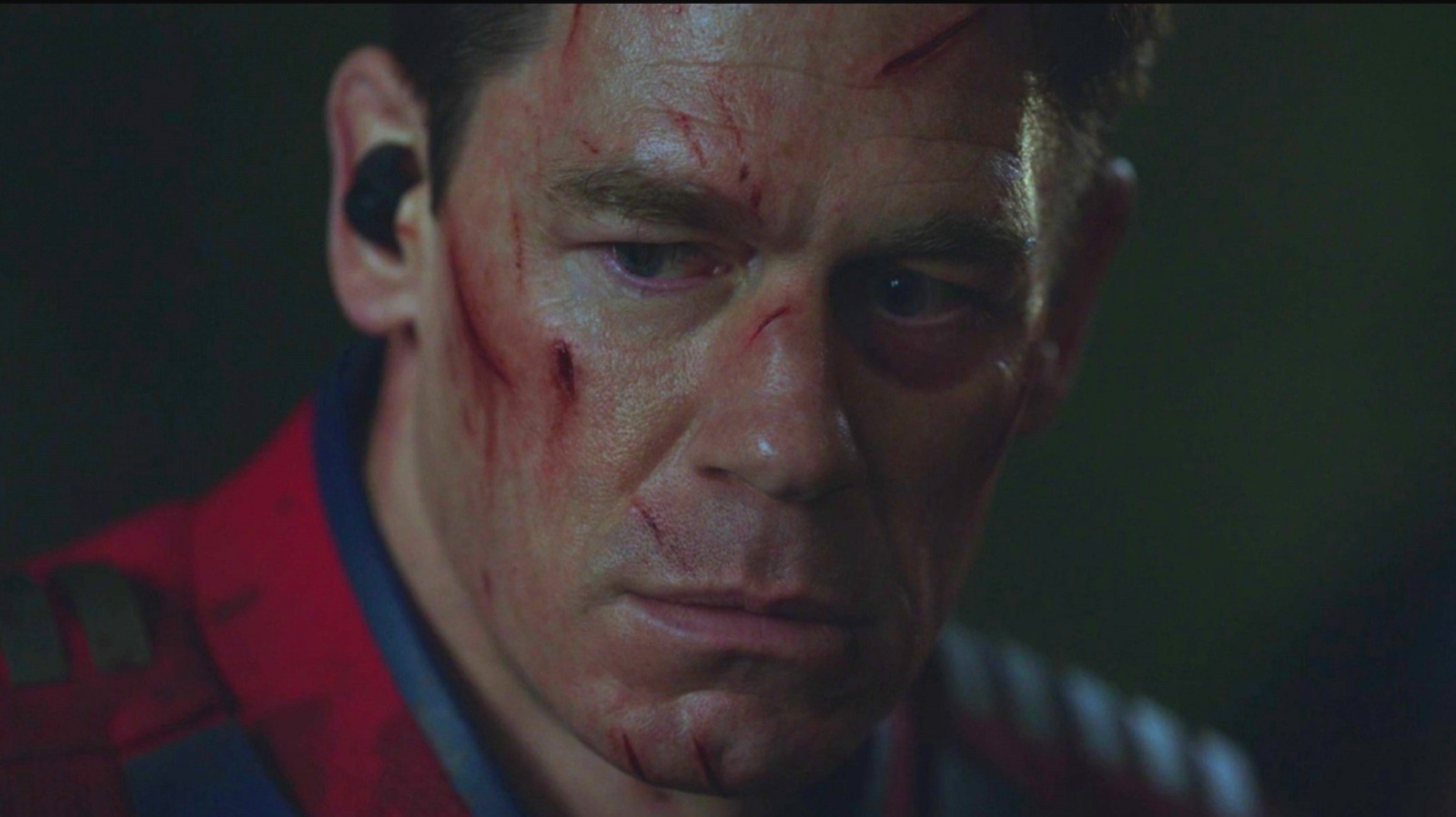 Of course, no TV series set in a famous franchise can escape the charm of a few well-timed legendary cameos. Near the start of the season finale, Leota Adebayo (Danielle Brooks) asks her mother, Amanda Waller (Viola Davis), to send the Justice League to confront the Butterfly Army. While Waller seems to respond negatively to the suggestion, it becomes clear by the end of the episode that Waller actually forwarded the request anyway. She’s almost certainly a war criminal, but at least she loves her daughter!

Unfortunately, the superhero team only manages to arrive when all the action is already over. Although four members of the Justice League are technically present, we only ever see the faces of Aquaman (Jason Momoa) and The Flash (Ezra Miller), while the faces of Superman and Wonder Woman are visibly hidden in the darkness. . Also worth noting is Batman’s complete absence from the scene. While it’s unclear exactly why these two heroes may appear and their arguably more famous colleagues don’t, this year’s upcoming slate of DCEU movies (“Aquaman and the Lost Kingdom” and “The Flash” are expected later this year) seems like a likely explanation. Hooray for cross-promotion!

While it certainly put a smile on the face of many DC fans to see the band appear briefly on screen, Peacemaker isn’t in a fanboy mood the moment he sees them. With Harcourt (Jennifer Holland) and Vigilante (Freddie Stroma) badly injured from the bloody battle, Peacemaker simply walks past the late-night party with barely a thought for them (though he does send them some well-deserved obscenities).