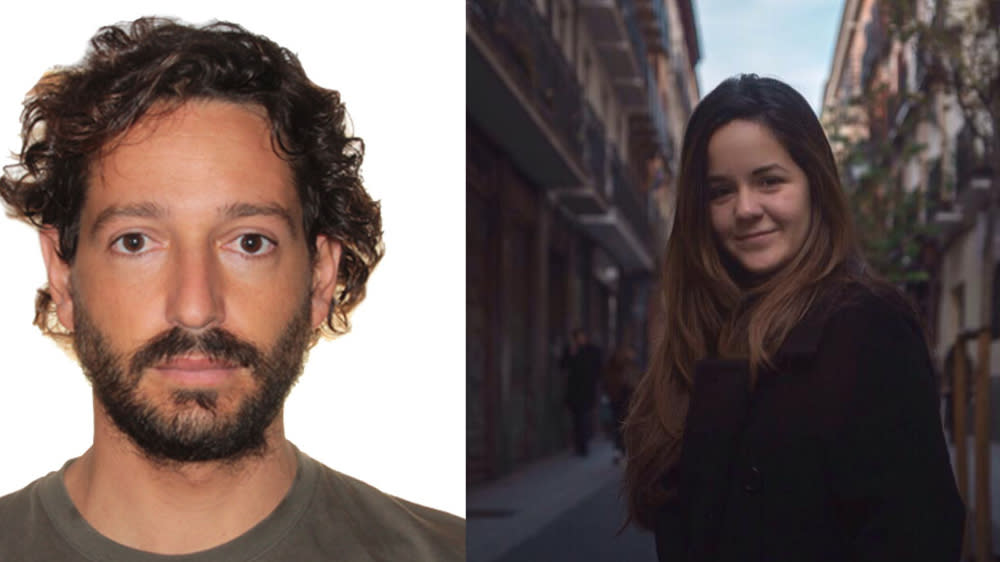 Written and directed by Julián Amaru Estrada and produced by María Paz Barragán in Lima Last Abierto“Her Ocean” is one of the most memorable tracks among seven works presented this week Sanfic Industry Lab producersa new pitching program and training center for emerging first and second feature female producers in Latin America.

“Her Ocean” is also selected this year for LabGuion in Colombia and Sapcine in Cali.

Now co-developed by Solita Films, the feature-length project is an LGBTQ coming-of-age drama that builds to a magical, realistic climax. It revolves around 15-year-old gay Ray, who helps local fishermen in his small town on the coast of Peru until, drunk at a bonfire on the beach, he kisses his friend Jesús.

Repelled by his family and the townspeople, Ray escapes to the bustling jungle town of Iquitos, and finds friends there and even enters the Miss Amazonas trans beauty pageant. But COVID strikes, forcing him to return to his village to try to save his father, seriously ill and without help from a failing health system.

“Ray finds himself in his trans transformation. Trans people are the most prominent and valiant in the battle for LGBTQ rights,” said Amaru Estrada. Varietycalling “Her Ocean” “a story of love and courage”.

He added: “Ray is just looking for friendship, romantic love, to be loved by his family and society, like everyone else, but his nature means he faces huge barriers. His fight to break down those barriers is the story of this film, and I hope it succeeds in moving the audience as much as I do.

The film will use trained actors for the lead roles – Ray, his father, Jesús – but actual fishermen and contestants for Miss Amazonas, giving “Her Ocean” a “real, immediate and palpable character, like a magical documentary drama,” added Amaru Estrada.

The camera will zoom in on Ray, showing him in frame or using shots of his POV. It will also focus on bodies and skin tones, giving the film a strong sense of physics, he anticipated. “Adolescence, poverty, discrimination, abandonment and pain are by no means elegant or simple,” he said. So the visuals should not be either but rather “baroque, packed and sometimes indescribable”.

A film industry activist, Barragán has made web series and short films, written and directed short films, in addition to working for Ibermedia, the regional film fund, and as a film critic.

Multi-award-winning short filmmakers, the Alendas’ time-traveling romance “Not the End,” their 2018 feature debut, earned a Spanish Academy Goya nomination and won an Asecan Award at the Málaga Film Festival in Spain.