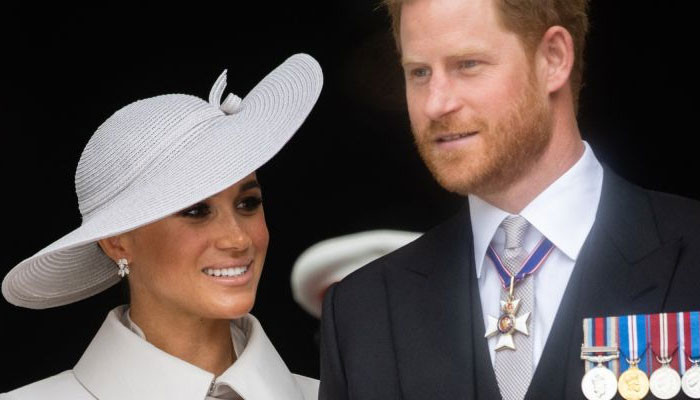 Prince Harry and Meghan Markle have been criticized for their ‘addiction to drama’ and their alleged love of ‘maximum chaos’.

This claim was made by royal author Tina Brown, in her interview with the Telegraph.

She blasted the Sussex couple for being ‘completely addicted to drama’ and having an alleged knack for causing ‘maximum mayhem’.

She also accused the couple of making “very bad choices” and also weighed in on their decision to step back from royal duties.

“I mean, I think they couldn’t easily, but with some skill they could have gotten out of the royal situation, leaving less scorched earth and less opportunity behind.”

“It was a bit like maximum chaos on the way out,” she also added before calling Prince Harry and Meghan “very impetuous”.

Harry was loved, in fact, by the British people. And Meghan was absolutely – people adored Meghan when she came into the mix.

“So it was actually very, very sad for everyone that it went so badly because they actually need Harry and Meghan now. You should see, the queen is failing and she’s very fragile .

“They kind of need Harry and Meghan to bring that star power and be on the balcony at the [Queen’s Platinum] Jubilee. We must have a royal family up there.