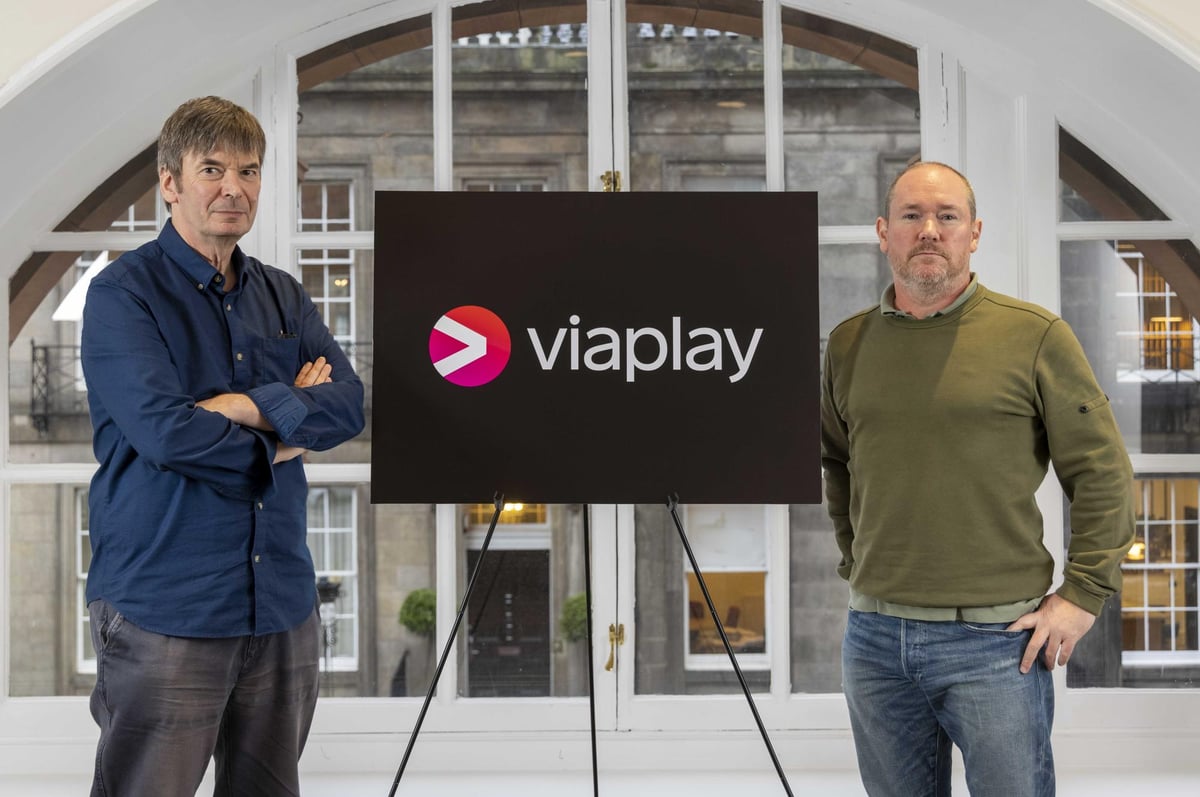 Rebus will be portrayed in his late thirties in a show lit by Scandinavian streaming giant Viaplay.

Award-winning Scottish playwright and screenwriter Gregory Burke has created the “major reimagining” of Rebus in collaboration with Rankin, whose character will be around the same age onscreen as he was in Rebus’s 1987 debut novel .

The Swedish company, which unveiled Rebus as its first British drama production, touted it as “an unforgettable show with Scottish roots, international appeal and universal themes”.

The two Fife-born writers will serve as executive producers on the drama, which will tackle the issues facing modern policing in a society where “the gap is widening between the haves and the have-nots”, against the backdrop of the current Scottish political landscape. .

Although not yet cast, filming for the show, which will address “family, morals and class,” is expected to begin in the spring.

The six-part first series will see Rebus accept a recent divorce and a demotion to detective sergeant – working with a new colleague, Siobhan Clarke, a regular on bestselling novels.

Other key characters from the books include Rebus’ brother Michael, his ex-wife Rhona, and his daughter Sammy.

Author Sir Ian Rankin and screenwriter Gregory Burke have worked together on a new TV adaptation of the John Rebus novels, which has been greenlit by Swedish streaming platform Viaplay. Photo: Robert Perry

Burke rose to fame with his plays, in particular Gagarin Way and Black Watch, the National Theater of Scotland’s first big hit. His most recent film works include the thrillers ’71 and Entebbe.

Rankin said, “I’m extremely excited to have Rebus return to our screens and it’s a privilege to have Gregory Burke penning the scripts. I’ve been a fan since ‘Gagarin Way’ and know he understands the world of Rebus and the compelling central character.

“I’m thrilled that Viaplay and Eleventh Hour are involved in this groundbreaking endeavor and I look forward to sharing the results.”

The start of filming for the new Rebus has been confirmed 15 years after the end of the last incarnation, starring Ken Stott. John Hannah previously played Rebus in the series made for the ITV network by STV Studios.

Sir Ian Rankin has just published his 24th novel by John Rebus, 35 years after the first.

The latest TV incarnation of Rebus has been in development by Rankin, Burke and production company Eleventh Hour Films since 2017, when it acquired the rights to the books, which will inspire storylines for the new series. Burke said: “It’s an honor and a privilege to have the opportunity to work on adapting an iconic character like John Rebus for television. Ian Rankin’s best-selling books provide the perfect material. to make an exciting series about crime in the modern world.

Filippa Wallestam, Viaplay’s Chief Content Officer, said: “Sir Ian Rankin is a global storytelling phenomenon, and teaming up to reinvent Rebus for a new generation of viewers is a remarkable way for Viaplay to take to the UK stage.

“This ambitious series will explore family, morality and class in British society through a gripping and emotionally charged story, set against the Edinburgh landmarks that Rankin readers are so familiar with. With Gregory Burke and team from Eleventh Hour Films, we will create an unforgettable show with Scottish roots, international appeal and universal themes.