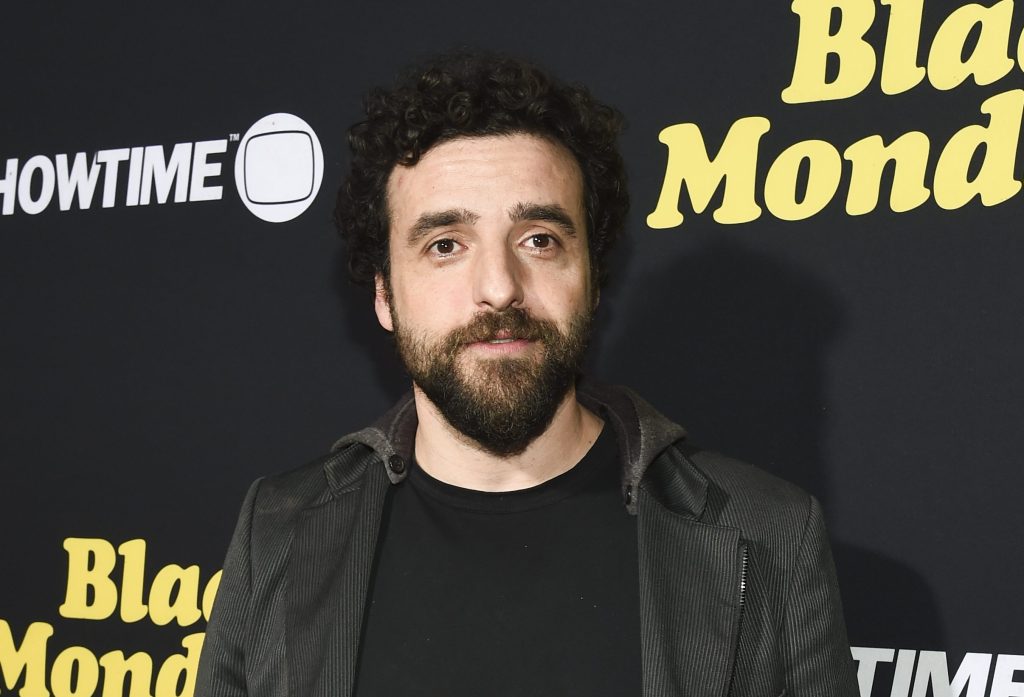 Krumholtz reunites with fellow “The Santa Clause” actors Tim Allen and Elizabeth Mitchell in the new series. Allen and Mitchell are set to reprise their roles as Scott Calvin/Santa Claus and Carol Calvin/Mrs. Christmas, respectively. In the 1994 film “The Santa Clause” and its 2002 sequel “The Santa Clause 2”, Bernard is the main elf in Santa’s workshop. Committed to getting things done on time, Bernard can tend to be a grumpier and less cheerful elf, but he does everything to keep the other elves focused and productive.

In addition to his role in the “Santa Clause” movies, Krumholtz is known for appearing in the “Harold & Kumar” franchise and in films like “10 Things I Hate About You” and “Slums of Beverly Hills.” On television, he previously starred in the CBS procedural “Numbers” for six seasons. He recently appeared on shows like “The Deuce”, “The Plot Against America” ​​and the upcoming HBO series “The White House Plumbers”.

It is replaced by Paradigm, Brookside Artists Management and Sloane Offer.

“The Santa Clauses,” which does not yet have a release date, follows protagonist Allen as he approaches his 65th birthday. Now Calvin realizes he can’t be Santa forever, and he begins to lose his grip on his Santa duties (as well as losing his Santa magic). With a multitude of elves, children, and family to satisfy, Calvin sets out to find a suitable replacement Santa so he can prepare his family for a new adventure in life south of the pole.