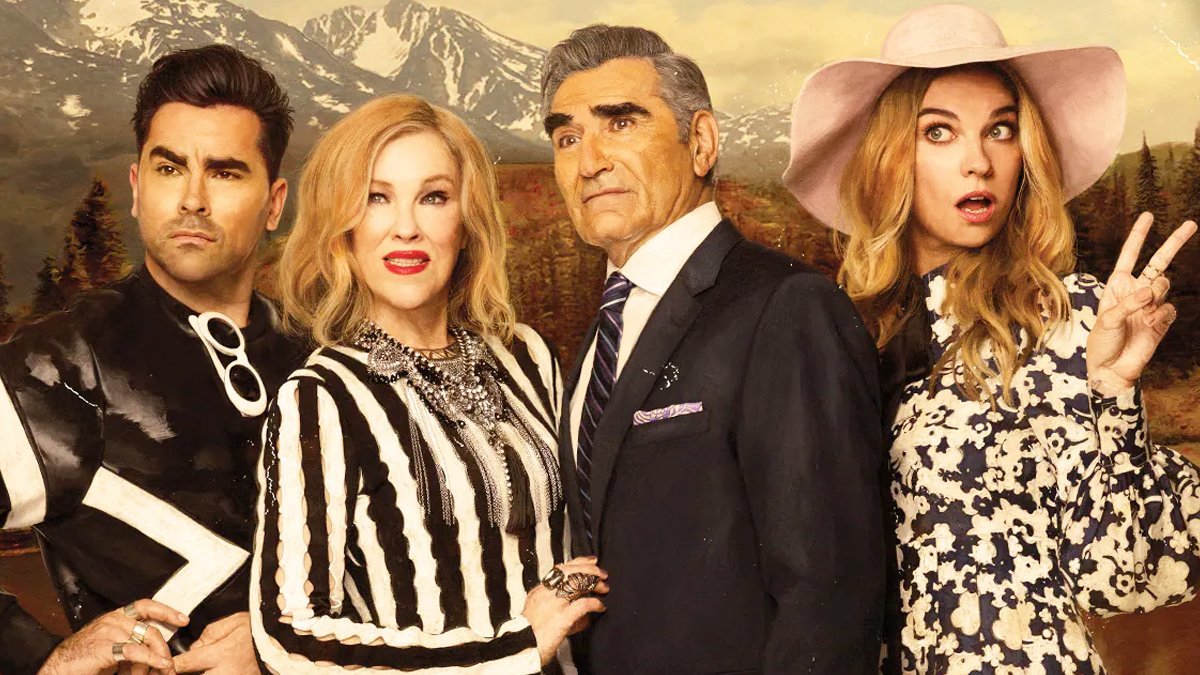 After billionaire Johnny Rose loses his fortune, his only option is to relocate himself, his wife Moira and their two children David and Alexis to the only thing he has left: a small town that goes by the unfortunate name of Schitt’s Creek. .

Despite his best efforts to sell the place and reclaim some semblance of his family’s old way of life and reputation, they gradually begin to settle into their surroundings, accepting and even enjoying their new lives. If you decided to check out this quiz, you probably recognize the premise of one of the most beloved and acclaimed comedies of recent years.

Although they initially come across as a spoiled and even unlovable bunch, it’s impossible not to warm up to Clan Rose as their story progresses. Each of them grows and learns from the situation in which they find themselves. At the same time, each retains a unique worldview and a skewed sense of logic that adds to their charm.

They’ve all delivered memorable lines over the show’s six seasons, but can you remember who said what?