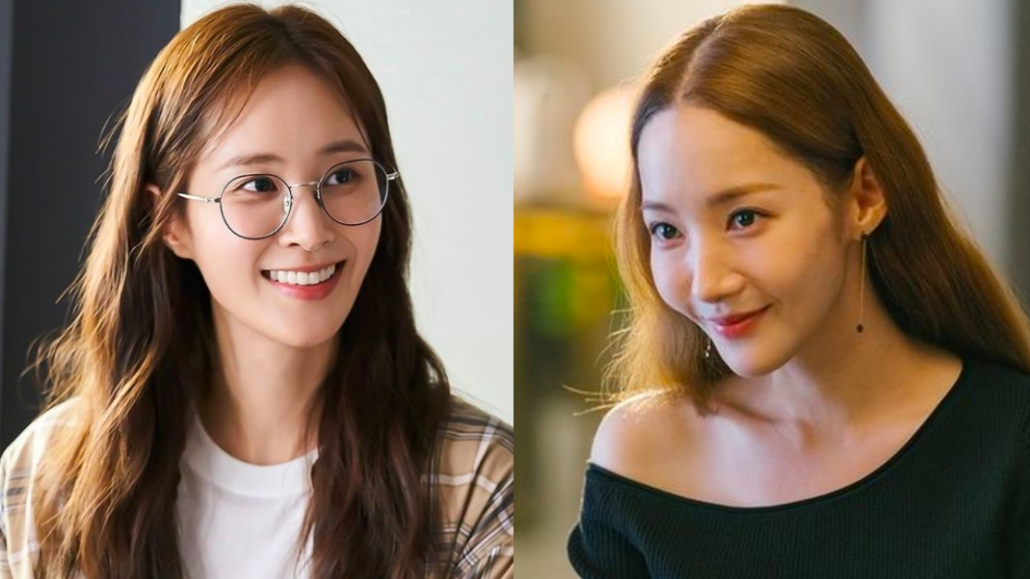 September is definitely full of exciting dramas as the dramas of our favorite actresses are about to hit our screens. From SNSD’s Yuri to Park Min Young, it’s the beautiful ladies who are making their return to the small screen next month!

Sharing the setting for the second time, SNSD’s Yuri and Jung Il Woo are set to meet viewers on August 24 with ENA channel’s “Good Job.”

This upcoming legal comedy series tells the story of a genius and athletic chaebol who leads a double life as a detective and an average woman who has an optimistic personality and was born with super vision but tries to hide her abilities to people.

The highly anticipated series “Little Women” from tvN will debut on September 3 with three talented actresses, Kim Go Eun, Nam Ji Hyun and Park Ji Hoo. They continue to attract attention as this trio will play the role of sisters, whose life changes after being involved in a case against the most influential clan in South Korea.

The show will occupy the “Alchemy of Souls” slots every Saturday and Sunday at 9:10 p.m. (KST).

YOU MIGHT ALSO LIKE: 7 ‘big mouth’ theories to keep you up all night – Who’s the real fat mouse?

From historical romance to legal romance very quickly, Lee Se Young is poised for a transformation as she leads KBS series “The Law Cafe” with singer-actor Lee Seung Gi on September 5. Their long-awaited reunion has audiences excited, as they’ll show off new chemistry as on-screen partners.

In the drama, she will play the role of a fierce lawyer ready to bring justice to the people who deserve it.

The wait is finally over as K-drama romantic comedy queen Park Min Young is about to make viewers’ eyes glued to the screen again!

Park Min Young returns to prime time with “Love in Contract” on September 21. She is teaming up with “Seoul Vibe” actor Go Kyung Pyo and Kim Jae Young for the first time.

IN CASE YOU MISSED IT: ‘Love in Contract’ teaser: Park Min Young looks stunning in a wedding dress

Which of these K-drama actresses are you most looking forward to? Tell us in the comments!