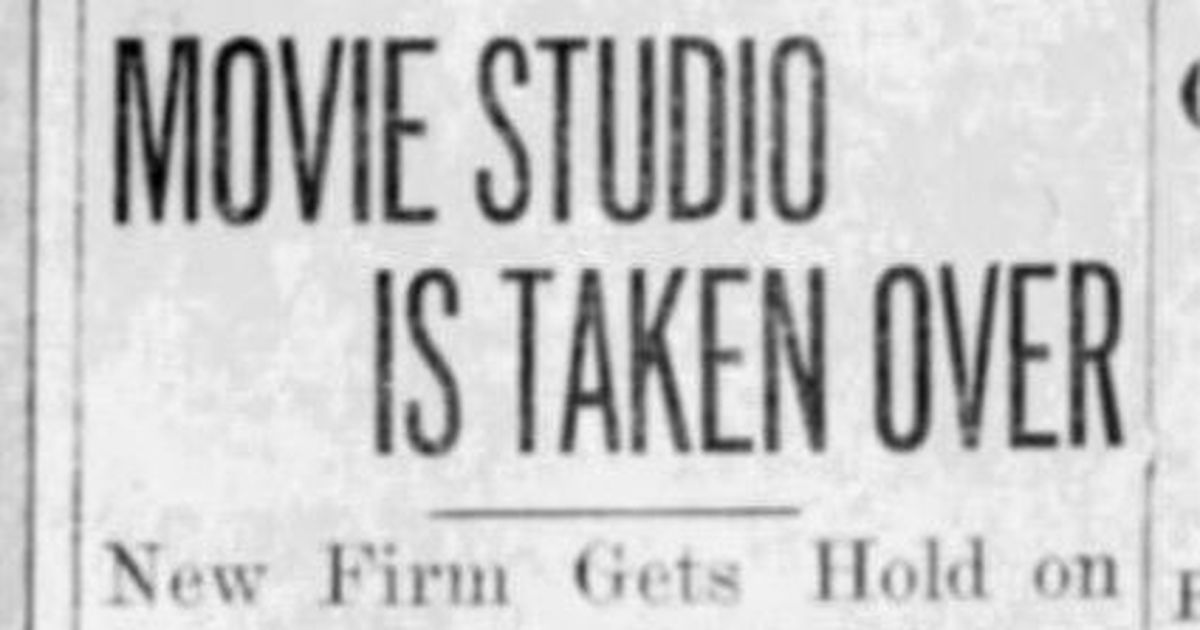 The Pan-American Film Corp., formed by a group of businessmen from Spokane, had taken over all the assets of the Playter Studios. Wellington Playter had tried unsuccessfully to revive the city’s film industry.

In 1918, the studio had been launched with great fanfare as the Washington Motion Picture Corp. Still, it quickly went bankrupt after movie star Tyrone Power abandoned the project and several feature films did not make a big splash.

The new Pan-American Film Corp. was not ready to give up the dream. He announced that he would begin production of several comedies soon. He was bringing in “two top comedians” from Los Angeles – although the company did not specify their names.

From the beaten court: Lois Gibson, who lived next door to the room where Helen Williams was killed, provided devastating testimony in the Jennings Henry murder trial.

She told a courtroom that she was awoken at night by a commotion nearby.

She heard Henry and Isaac Selvig arguing drunk about Helen Williams, followed by a fight.

When she walked out into the hallway to see what was going on, she heard Henry in his bedroom screaming, “My God, baby, did I kill you?”

Her testimony was followed by an equally damaging testimony from the police officer who arrived at the scene to find Helen Williams bleeding to death on a sofa.

Henry told the officer he tried to hit Selvig with a knife, but the blow went wild, missed Selvig, and slashed Williams.

When the officer asked Henry where the knife was, he replied, â€œI don’t remember. Maybe I threw it out the window.