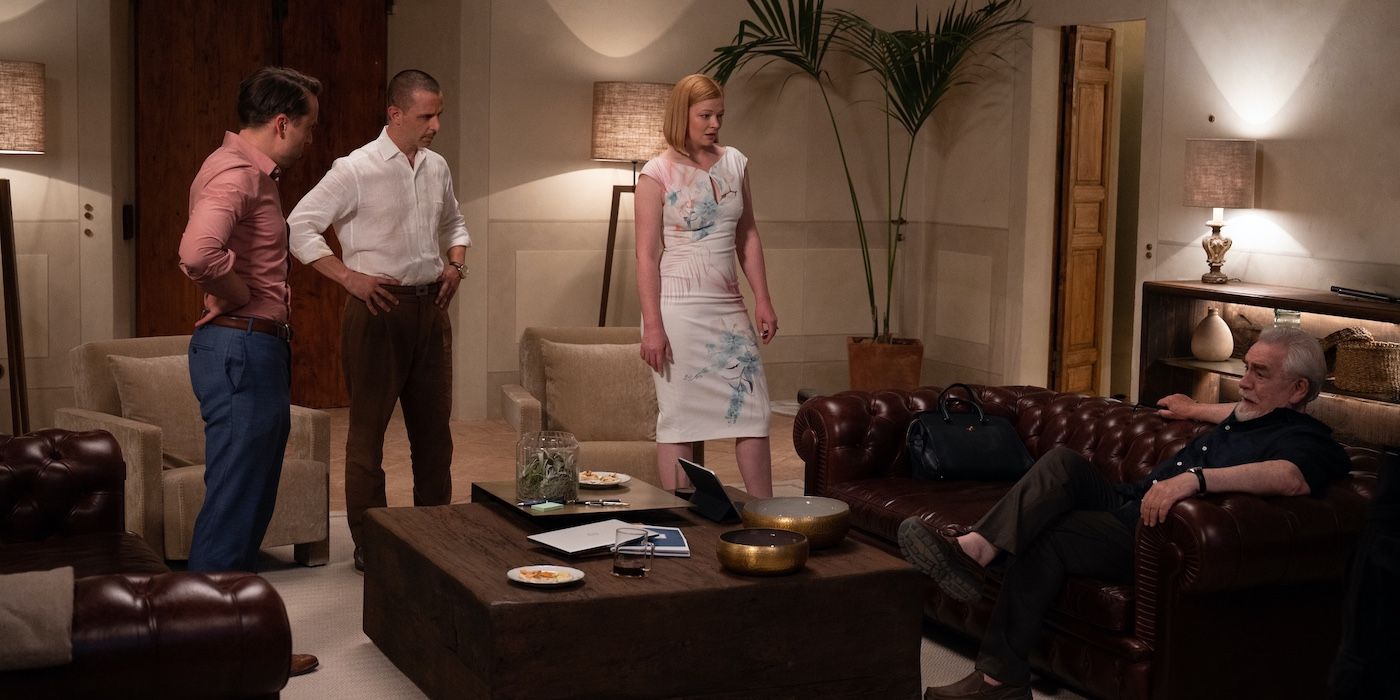 The Directors Guild of America has released its list of nominees for this year’s awards, and this is one for books. HBO hit Succession managed to absolutely sweep the drama TV series category, snagging all five nomination spots for various episodes. This feat has not been accomplished since 1983 when police procedure Hill Street Blues nabbed all nominations in the DGA’s Outstanding Drama category. However, this happened when only three slots were available. No drama or comedy show has ever landed all five until Succession. These awards place Succession with more than 90 nominations in total since its creation in 2018.

AppleTV+ Ted Lasso also manages to take center stage by earning three nominations in the Comedy TV Series category for directors. MJ Delaney, Erica Dunton and Sam Jones while The White Lotus and hacks get the last two nominations. The White Lotus and Succession account for six of HBO’s ten total nominations, not including the other five earned under HBO Max.

When combined, HBO and HBO Max list nominations in all categories except commercials and variety/talk/news/sports specials. Behind the network, Apple TV+, Hulu and CBS come in with three nominations each, while the other networks and streamers sit at two nominations each. Other notable appointments include Bo Burnham for special Netflix Inside, Barry Levinson and danny strong for separate episodes of the limited series Drugand Catherine Bigelow for an iPhone 13 commercial. Oscar-winning director Spike Lee is set to receive a Lifetime Achievement Award for Outstanding Achievement in Motion Picture Directing.

The Directors Guild of America awards are set to premiere on March 12, 2022. Details about when the ceremony will take place, whether physical or virtual, have yet to be announced. You can check out the full list of nominations, including nominations for Directional Achievement in Documentary, and last year’s winners below:

‘Am I okay?’ Review: Dakota Johnson shines in comedy to find out who you are later than expected | Sundance 2022

Shawnee Haas is a TV/Film News Writer for Collider. She graduated in 2021 from the University of Central Florida with a bachelor’s degree in film and television production. She enjoys writing non-fiction and creative fiction pieces in her spare time and watching classic horror movies with her friends.