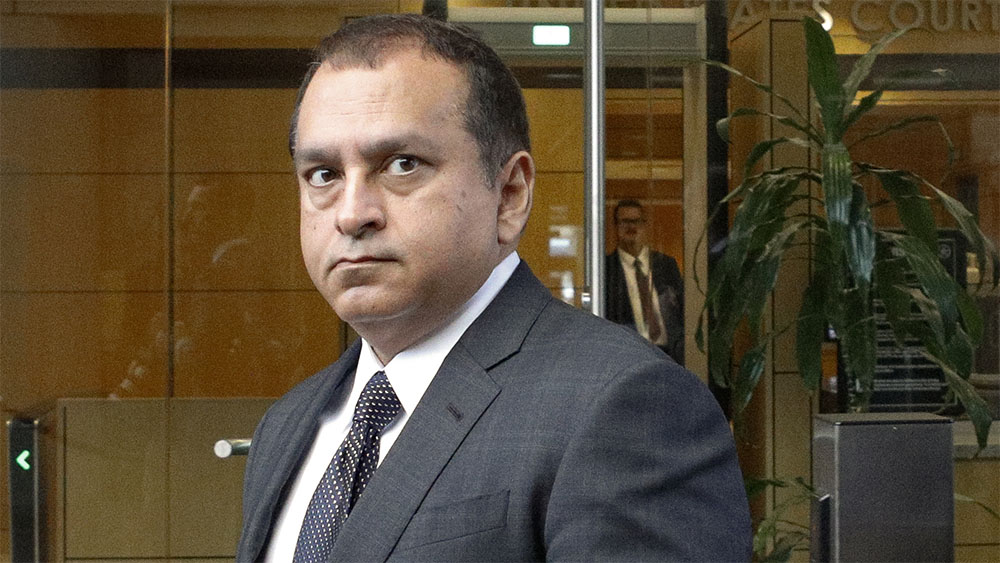 Ramesh “Sunny” Balwani, the former president and chief operating officer of healthcare start-up Theranos, was found guilty on Thursday of defrauding former investors and patients of the company.

As reported by AP News, Balwani was found guilty by a jury in San Jose, California of all 12 charges against him. The verdict follows the Jan. 3 conviction of Elizabeth Holmes, CEO and founder of Theranos and former romance partner of Balwani, on four counts of investor fraud and conspiracy during their time at Theranos.

During Holmes’ trial, she accused Balwani of sexual abuse throughout their relationship, which Balwani has repeatedly denied since her trial began in March.

Founded by Holmes in 2003 when she was 19, Theranos was a healthcare startup focused on creating blood tests that could be performed quickly with very small amounts of blood. The company reached a valuation of $10 billion at its peak, developed a lucrative partnership with Walgreens, and received endorsements from notable figures such as George Schultz and Henry Kissinger. However, a series of investigations in 2015, primarily by John Carreyrou of the Wall Street Journal, found that the company’s technology was ineffective and many tests were tampered with.

In 2018, the United States Securities and Exchange Commission charged Theranos and Holmes with fraud. Balwani and Holmes were indicted by a federal grand jury later that year for collaborating to defraud investors and patients.

Earlier this spring, Theranos and Balwani’s case received renewed attention after the premiere of “The Dropout,” a Hulu original limited series that chronicled the events surrounding the rise and fall of Theranos. The series, created by Elizabeth Meriwether, starred Amanda Seyfried as Holmes and Naveen Andrews as Balwani. The series was critically acclaimed. Andrews is up for an Emmy nomination thanks to her performance as Balwani.

Holmes is expected to receive his sentence in September. Balwani’s sentencing date is expected to be set in the coming days. Both face up to 20 years in prison for their charges.