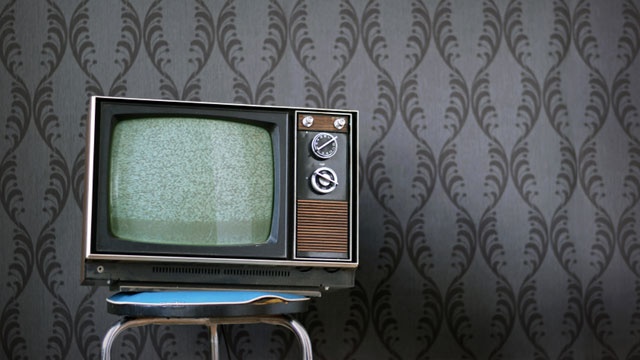 (ABC4) – What is the theme song of your favorite TV show?

TV theme songs have a tall order – being catchy enough to remember, while still capturing the vibe of an entire series – all in the span of 30 seconds, give or take.

When done right, the most catchy theme songs have carved their place in the pantheon of pop culture. With just a few notes, themed songs can trigger instant déjà vu, transporting us to the world of our favorite fictional characters.

The power of theme songs has been put to the test in a new survey of approximately 2,200 Americans. The study aimed to see which theme songs they could correctly guess after hearing a 10-second clip.

As the results progressed, the winner of the most recognizable theme song was crowned. So which show came out on top?

Right answer ? : What is “Jeopardy!” “
Over 76% of respondents correctly guessed the iconic melody of this quiz.

Gourmet paradise: Utah offers an underrated dining experience, here are some of the best

Trolling just behind “Jeopardy!” are three show tunes tied at 71%. These finalists include the applause-laden theme song from the ’90s sitcom “Friends”, the courageous overture to “Seinfeld” and the cheerful symphonic masterpiece from America’s favorite animated family, “The Simpsons.” .

Tied for third place is Will Smith’s iconic rap from “The Fresh Prince of Bel-Air” and the moving composition of long-running legal drama “Law and Order”. Surprisingly, the survey showed that only 42% of those polled correctly guessed the orchestral opening of the fantasy drama “Game of Thrones” despite its massive audience.

Rounding out the top 10 were the original Fox comedy “New Girl”, the ’90s sitcom “Family Matters” and the Nickelodeon animated series “Rugrats”. The least recognized theme song with just 22% recognition among respondents was procedural “Bones” from forensic science.