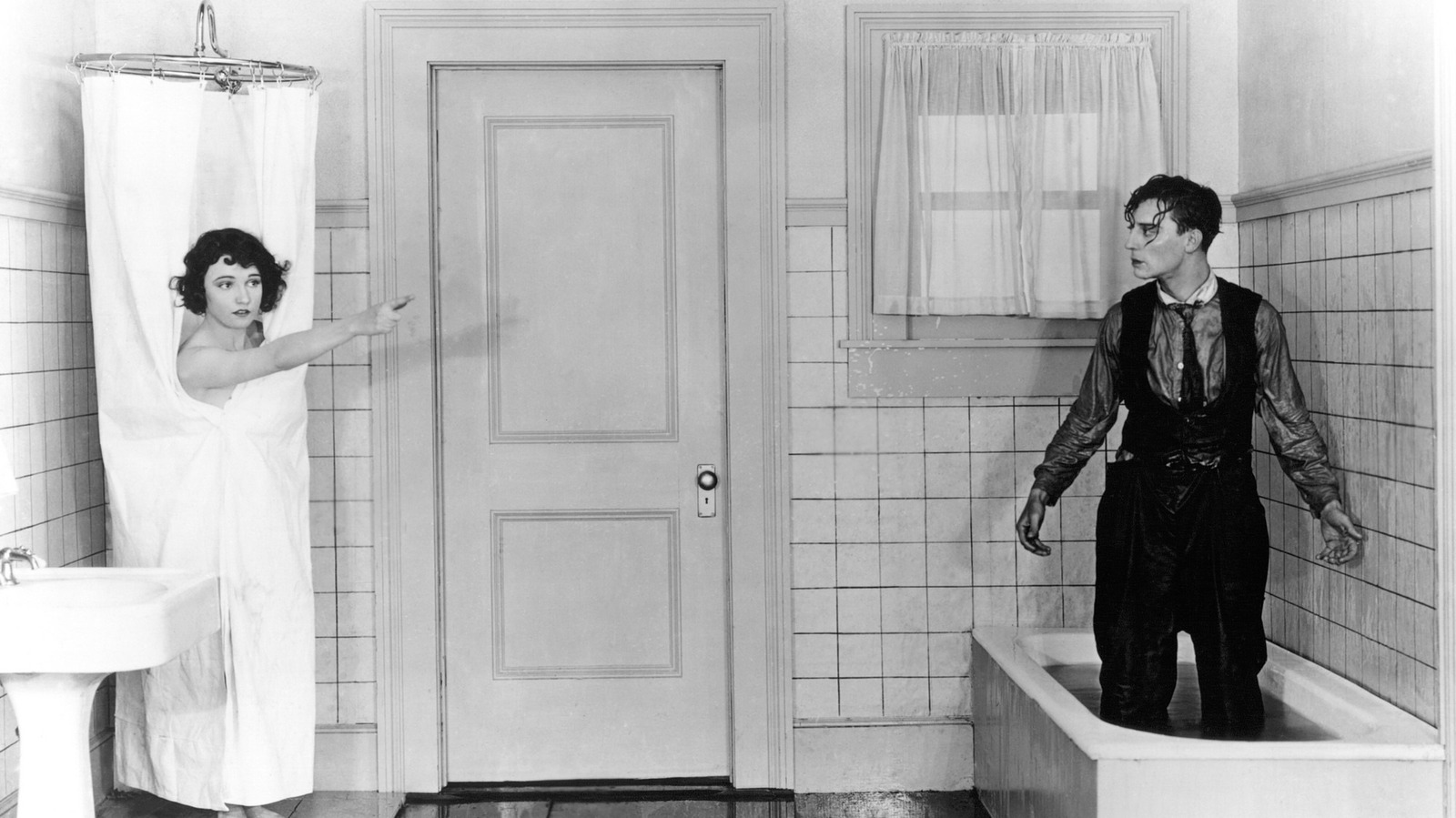 Silent movie stars like Keaton had always prided themselves on coming up with totally original material. “We didn’t rehearse the gags and we didn’t rob each other either,” he explained to Turkel. Keaton again refused to sacrifice his creative integrity after being pushed around by MGM in the 1930s. He decided to only do guest spots from then on, enjoying the thrill of a live audience and absorbing their applause. .

Keaton actually did a few brief shows called “The Buster Keaton Show” and “Life with Buster Keaton” in the early 1950s. But these shows focused on re-enacting some of the star’s most famous gags. That way he was able to circumvent his major problem with television – the gags weren’t original, but they weren’t pretending to be, either. The shows weren’t on the air for long, and Keaton’s thoughts on TV suggest he may have unplugged himself. It’s a shame his fans didn’t. haven’t been able to see more of his comedic styles on TV, but then again, Buster probably knows best.

Even though Keaton thinks all TV writers will eventually steal at some point in their careers, he sympathizes with their plight. “They must [steal]”, he conceded. So if you’re ever writing for a sitcom and you feel the need to steal one of Buster Keaton’s gags, don’t feel guilty. He understands.