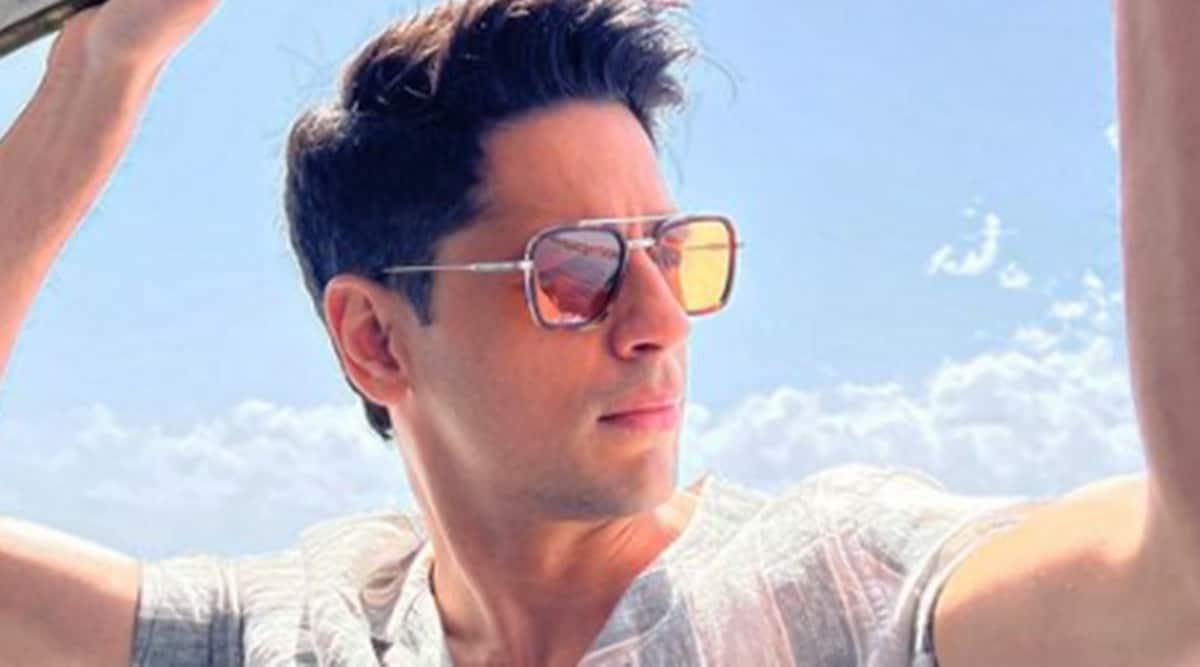 Director Indra Kumar has revealed in a new interview that people told him to think twice before hiring Sidharth Malhotra for his new film Thank God, because the actor has no awards in the comedy genre.

After directing 90s romance films such as Beta, Raja and Ishq, Indra Kumar enjoyed a career resurgence with slapstick comedies such as Dhamaal, Grand Masti, Great Grand Masti and Total Dhamaal. In an interview with Siddharth Kannan, the filmmaker was asked who had the best comedic timing between Sidharth Malhotra and Riteish Deshmukh.

The director said even Sidharth would agree that Riteish is a better comedic actor. Sidharth said he had worked with Riteish on a few films and was impressed with his quick-witted nature off-camera. In the end, these two films – Marjaavaan and Ek Villain – turned out to be ones in which Riteish tried to step out of his comfort zone and play dark characters.

Indra Kumar continued, “What he did in this movie, the reactions, he did it beautifully. People were asking me earlier, why can he do comedy? And I told them he could, 100 percent.” The interviewer asked, “Did people doubt you?” And the director joked, “Not me, him,” pointing to Sidharth. never done comedy, he’s a nice guy.”

The actor added: “When you enter a new area, it has to happen. In this film, we make unusual scenes with the promise of complete entertainment. I was very excited to do this. I had seen Indu ji’s films, and I knew that if I wanted to enter this genre, who better than him.

Thank God also includes Ajay Devgn, Rakul Preet Singh and Nora Fatehi. The film will be released in theaters this Friday. Sidharth will next be seen in Yodha and Mission Majnu.