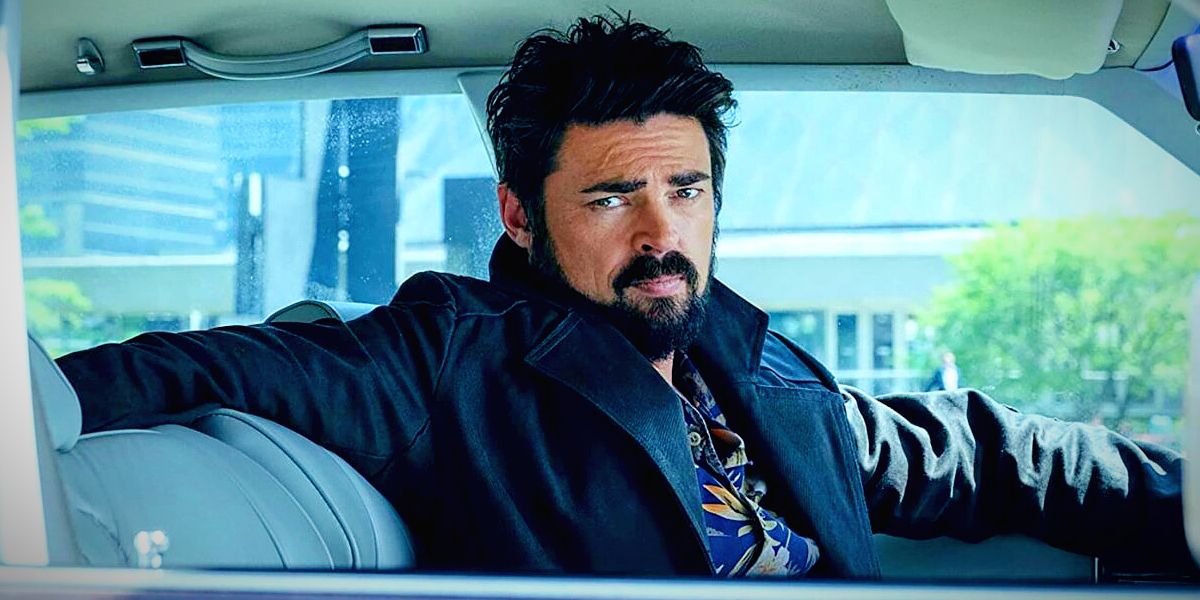 WARNING: The following article contains spoilers for The Boys Season 3, Episode 1, “Payback,” premiering June 3 on Amazon Prime Video. One of the most anticipated parts of The Boys Season 3 is Herogasm. The event, which sees supes from The Boys universe gather for an incredibly bawdy holiday, has been teased by series creator Eric Kripke as unstoppable. Now, The Boys Season 3 premiere episode, “Payback,” has provided a glimpse of what Herogasm will look like.

In “Payback”, Billy Butcher, Frenchie, and Kimiko dig into a supe named Termite, who is throwing a particularly debauched party, on behalf of the Federal Bureau of Superhuman Affairs. When Frenchie and Kimiko enter, they see Termite – a hero with the ability to miniaturize – having sex with a doll. He then expands and goes into the next room with a man. Together they use cocaine.

Things take a strange turn when Termite shrinks and enters the man’s penis to give him sexual pleasure. The scene then ends with Termite sneezing, causing him to grow fat again. It shatters the man he is inside. The whole scene is incredibly graphic, with shots that dwell on their various private parts.

RELATED: The Boys Season 3, Episode 2, “The Only Man in the Sky”, Recap & SpoilersThe particularly debauched and rude behavior of supes in The boys is nothing new. However, Herogasm promises to take these antics to a whole new level. The boys is a series that prides itself on fattening audiences and toeing the line of good taste, so there’s every reason to expect Herogasm to be the series’ craziest outing yet, especially if it’s lives up to what happens in “Payback”.

New episodes of The Boys release Fridays on Amazon Prime Video. The next episode of the series, “Glorious Five Year Plans”, will be available from June 10.