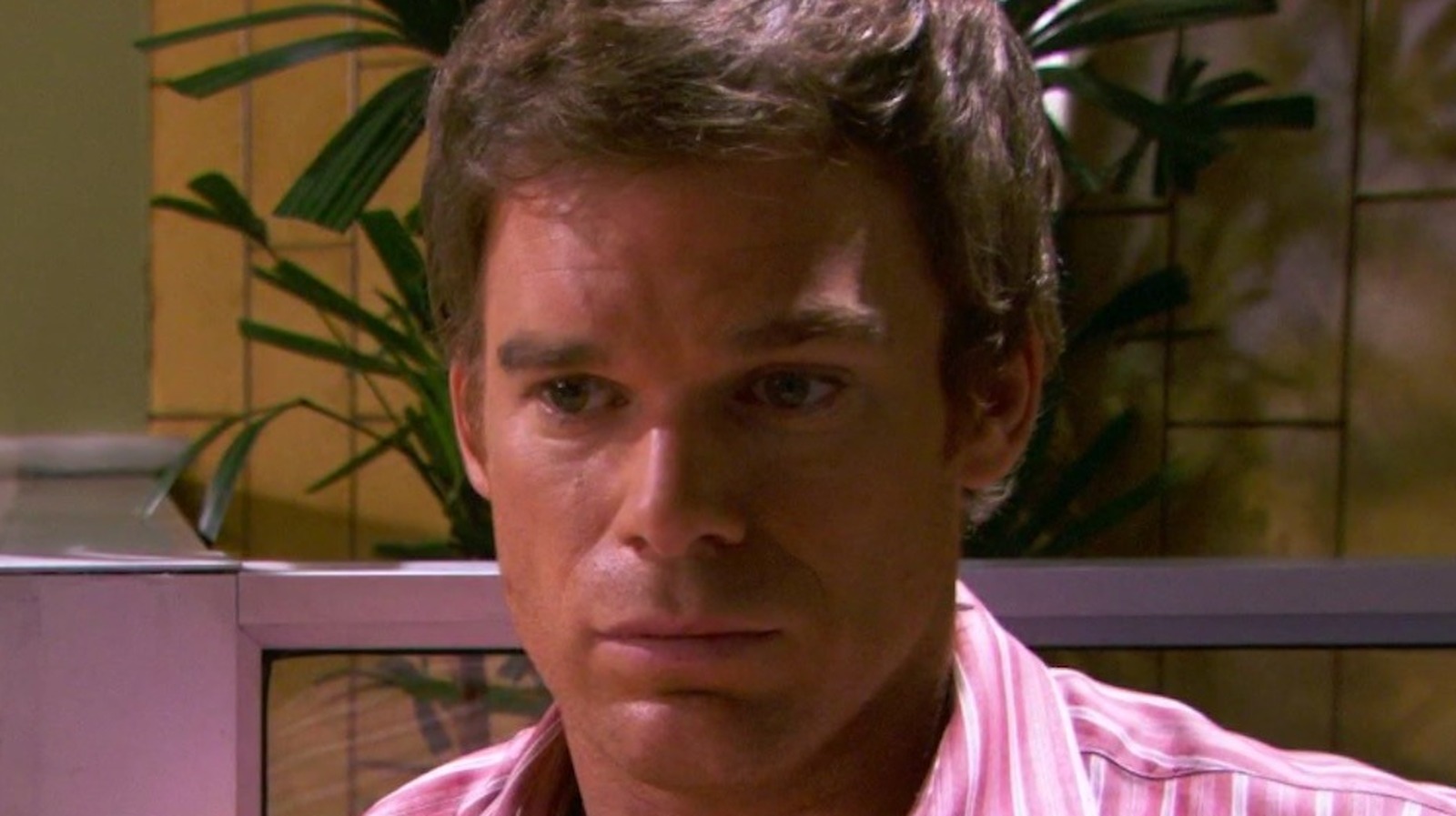 In an incredibly frightening accident on set, a stuntman, Jeff Chase, was stabbed while filming a scene from “Dexter” in late 2008. As reported by Digital Spy, actor Jimmy Smits – who has played Miguel Prado in Season 3 – accidentally chose a real knife instead of an accessory knife and stabbed Chase in the chest. Fortunately, Chase had a piece of plastic placed over his heart in case of an accident.

In an interview, Chase said, “For the scene, I was strapped in Saran Wrap, duct tape over my mouth. I couldn’t say anything because I saw Jimmy grab the knife. He took the real one by sheer. mistake. It was a nasty knife. I heard actor Michael C. Hall yell at Jimmy to stop – but it was too late. I felt the thud in my chest. I hadn’t not on a metal breastplate like many of the actors do in a scene like this. Instead, I had a sticky-sized piece of clear acrylic plastic over my heart. “

The whole accident gets even scarier – but luckily, Chase survived. He continued, “[The piece of plastic] was a quarter of an inch thick and was not attached. In eight out of 10 takes with the accessory knife, Jimmy had missed the plastic. But by a miracle, an act of God, the knife landed on the very edge of the plastic. “