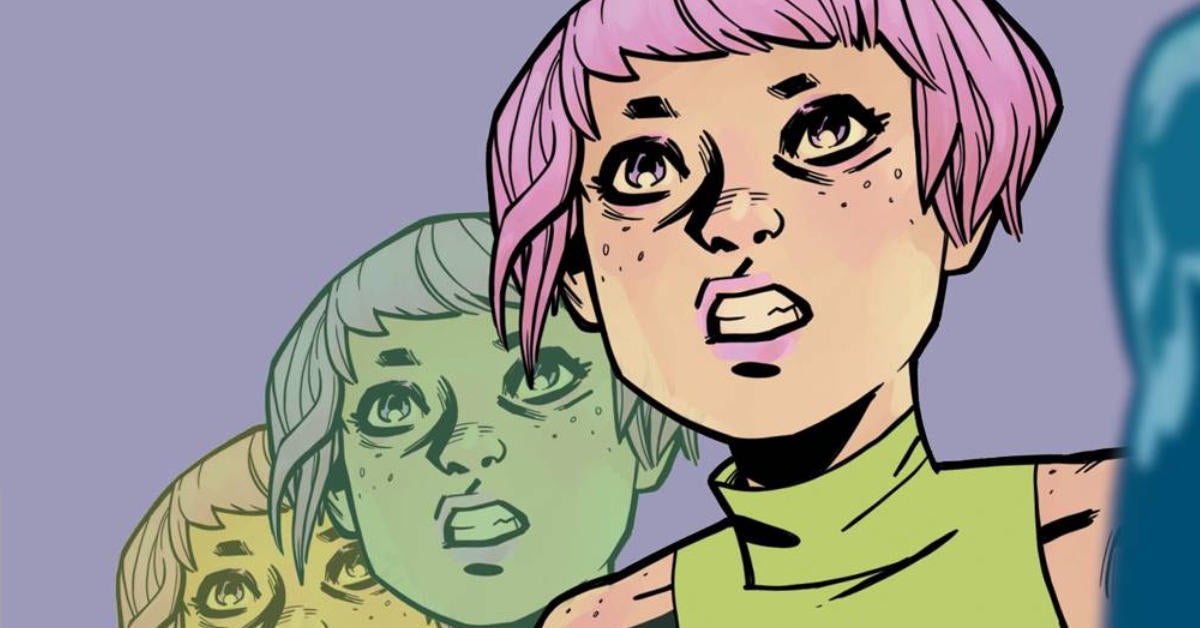 IDW’s fan-favorite comic series Eve Stranger may be heading to television soon. On Wednesday it was reported that BBC Studios had chosen Eve Stranger as a television show, with the company’s Drama Productions unit overseeing the project. Sixteen and deep fieldVeronica Gleeson is set to adapt the project. Created by writer David Barnett (Punk is not dead) and illustrated by Philip Bond (Deadline), Eve Stranger debuted as a miniseries under IDW’s Black Crown imprint. Former IDW CCO Chris Ryall will produce the television adaptations.

In Eve Stranger, Eve wakes up in a hotel room not knowing who she is or how she got there. Next to her are a teddy bear, a credit card, a briefcase of money, a used syringe, and a letter in her own handwriting that explains her next mission. She lives week after week, taking on various seemingly impossible tasks for a mysterious benefactor. His bloodstream is flooded with nanobombs, and the contents of the syringe disable them for a week and also erase his memory. Because every Friday morning, she wakes up with a clean slate and a new job, from black ops action/adventure hero to personal shopper, underwater treasure hunter to space station saboteur.

“[This is] a breathtaking journey, a wild mix of complex characters and comic book verve taking us on an action-adventure journey that dazzles even as it deepens its psychological richness,” producer Matthew Bouch said in a statement. “C is a key title in BBC Studios’ efforts to create unique and bold stories for the international market.”

“I couldn’t imagine better hands to put an adaptation of Eve Stranger than BBC Studios’ drama production department,” Barnett added. “They fully understand what Philip and I were doing with the Eve Stranger comics and I just can’t wait to see how the thrills, quirky humor and uninterrupted adventure translate to television.”

What do you think of Eve Stranger to be chosen for a television series? Share your thoughts with us in the comments below!