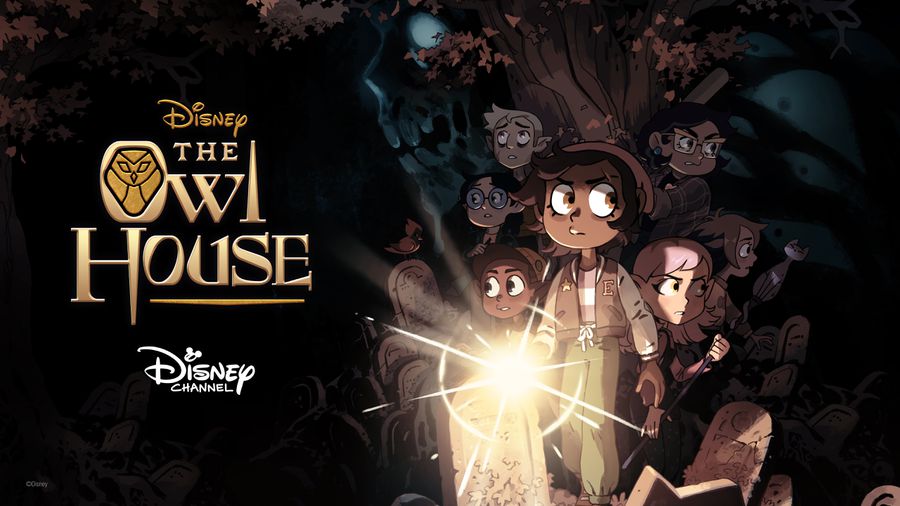 The owl house is an American fantasy-animated television series created by Dana Terrace that premiered on Disney Channel on January 10, 2020.

But has ‘The Owl House’ been renewed for a season 4? Read on for everything we know about The Owl House Season 4.

Has ‘The Owl House’ season 4 been renewed?

The owl house was not renewed for season 4 and therefore the show will end after season 3. That said, fans can look forward to season 3 with three 44-minute specials.

Why was “The Owl House” canceled?

“The Owl House” has been canceled for a fourth season, but also season 3 has been cut short with three 45-minute specials instead of a full season. The official reason for the cancellation wasn’t given by Disney, but creator Dana Terrace did share some details.

“At the end of the day, there are a few business people who watch what fits the Disney brand and one day one of those guys decided that TOH didn’t fit that ‘brand.’ The story is serialized (LITTLE compared to any average lmao anime), our audience is older, and it just didn’t fit that guy’s tastes. That’s it! Isn’t that wild? Really grinds my guts, boils my brain, kicks me in the shins, all that stuff. It’s ugly but that’s how it is. – Dana Terrace, via Reddit.

Budget and pandemic-related production were specifically named as not being the reasons for the cancellation. Many believe the show was canceled due to LGBTQ+ representation, but Dana Terrace said the following:

“Although we’ve had broadcast issues in a few countries (and are outright banned in a few others), I’m not going to assume bad faith against the people I work with in Los Angeles.”

Even though Disney hasn’t renewed the show beyond season 3, creator Dana Terrace says fans should continue to share their love for it. The owl house on social networks in the hope of spin-offs, short films, films etc. Some fans have even started a petition you can sign here.

What is The owl house About?

“The Owl House” follows Luz, a confident teenager who stumbles upon a portal to a magical realm where she befriends a rebellious witch, Eda, and a little warrior, King. Although she has no magical abilities, Luz pursues her dream of becoming a witch by serving as Eda’s apprentice at the Owl House and eventually finds a new family in an unlikely setting. In 4Q20, “The Owl House” was one of the top five animated series on cable with kids and girls ages 6-11, and the series has amassed more than 58 million views on Disney Channel YouTube since its launch in January 2020.