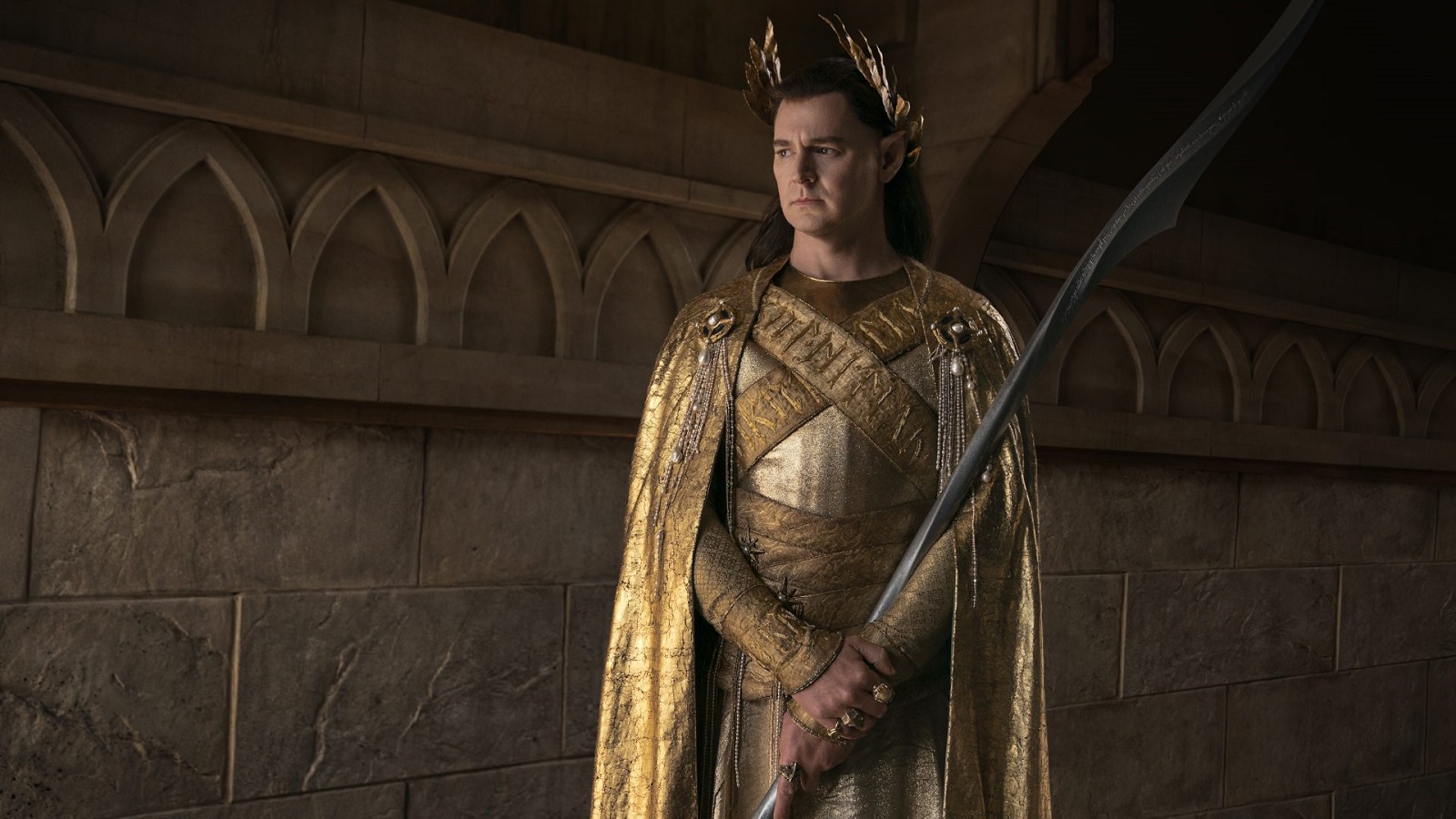 Fantasy lovers have been spoiled lately with both the game of thrones prequel Dragon House and a return to Middle-earth with The Lord of the Rings: The Rings of Power currently on our screens. Fantasy has become a huge genre on television, thanks in particular to Peter Jackson the Lord of the Rings trilogy that forever changed the face of fantasy on screens big and small, but with two major fantasy powerhouses coming out at the same time, it’s hard not to draw comparisons, which fans of the genre are already growing weary of.

Both Dragon House and power rings come from the minds of exceptional authors, although their writing styles and the content of their work are very different, both are phenomenal world builders. They’ve created other universes entirely for fans to disappear into, whether through the books or visual media. Both have strong fan communities with very strong views and opinions on the work and all the adaptations that have come out of it. But neither have been “opposed” to each other before as they are now.

Although characters in these worlds are very used to fighting battles, here in the real world another battle is being fought entirely, a battle for rankings. Both have a lot to do, with power rings standing as the most expensive television series ever made, and after the much-maligned final season of game of thrones, Dragon House will do his best to redeem himself. As it stands, according to Business Insider India Tolkien’s spin-off is losing ground in this fight, with audiences less enthusiastic than Amazon execs would like as Dragon House seems to take off.

On Reddit though, fantasy fans are fed up with how the two shows are compared after a user shared the recent stats.

While, of course, there were plenty of replies to the post that actually chose sides, there were also plenty of fans wondering why the hell this even has to be a competition.

This fan thinks we all win by having two amazing fantasy shows at once.

Many believe that rivalry is pointless.

This user thinks it’s the equivalent of first world problems for fantasy fans, and we should enjoy it while it lasts.

Many pointed out that both shows only have three episodes, so we can’t judge yet.

It’s certainly a more positive and less cynical way to look at the situation.

We have to remember that liking something is subjective, and a show’s success shouldn’t depend on which mega-corporation wins.

Although this user understands that a lot is at stake for business, they are just happy to be so spoiled.

It’s still early days for both shows, and both have taken very different approaches to their pacing, so while the numbers say one thing right now, there’s still plenty of room for them to change. In the end, should our enjoyment of either show come down to which one does better as far as ratings go? Or should we just enjoy them for what they are, two epic fantasy series that can transport us out of the mess of our own lives and into the mess of the lives of fictional characters for an hour or two a week?