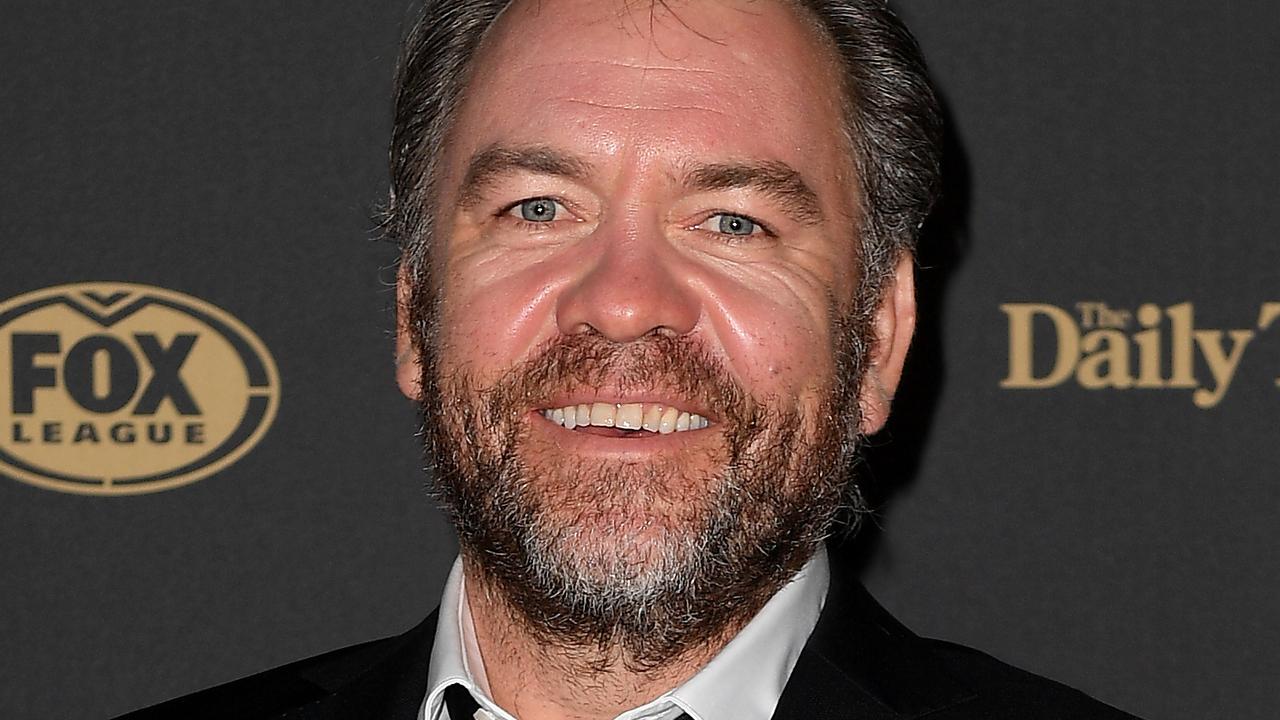 Foxtel has announced an extended star cast for its upcoming drama series, The Twelve.

Foxtel * has announced the expanded cast of its upcoming new drama series, The Twelve.

In addition to blockbuster star Sam Neill, Marta Dusseldorp and Kate Mulvany – who were announced as main characters in November – a full list of Australian actors has been revealed as the 12 jurors who make up the story.

the twelve – commissioned by The Foxtel group and produced by Warner Bros and Easy Tiger Productions – takes place in a courtroom and will tell the story of 12 jurors deciding the fate of a woman (Mulvany) accused of killing a child.

New Zealand-born Neill, 74, returned to Australia to film the series, which began filming last month, after recently wrapping up production on Jurassic World: Dominion. He also filmed Thor: Love and Thunder in Sydney earlier this year.

Sydney-born director Daniel Nettheim, who produced the credits for Course of action and Doctor Who, will be behind the objective of the series, which will last 10 episodes of an hour.

The Twelve is slated for release in 2022.

* News Corp, publisher of this website, is majority owner of Foxtel