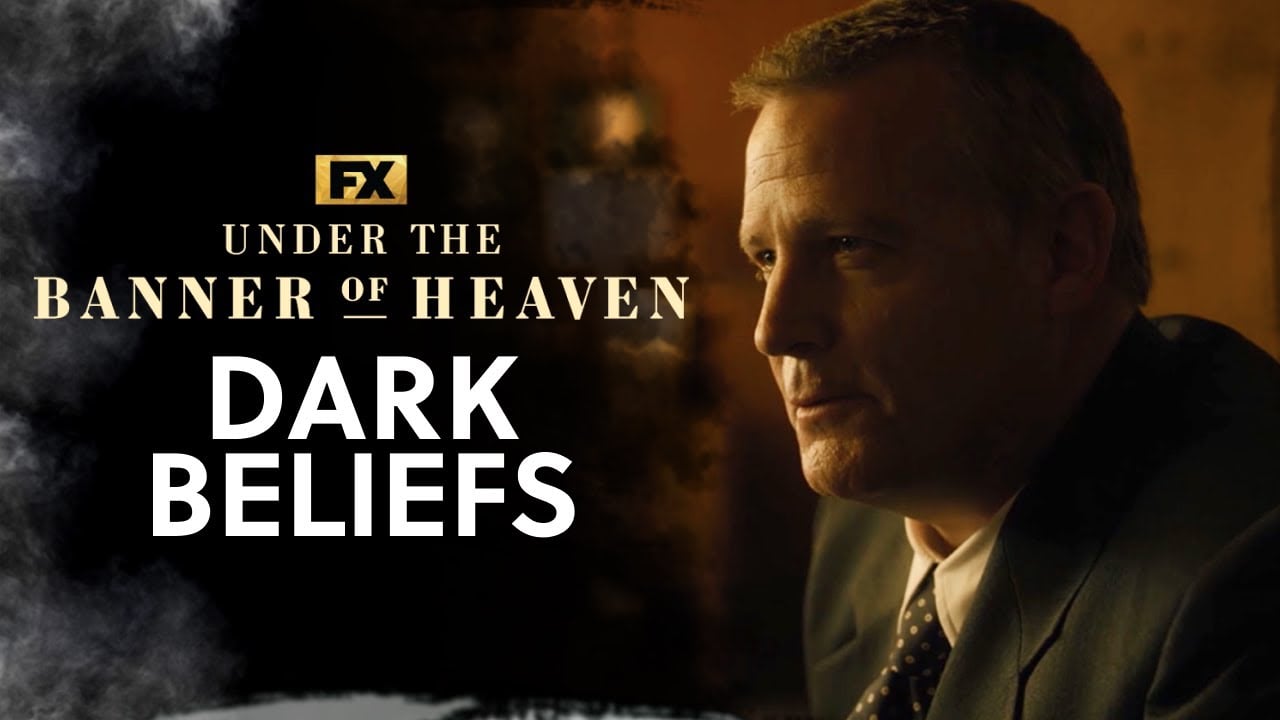 FX has released a new clip titled “Detective Pyre Uncovers Dark Beliefs” from Episode 3 of “Under the Banner of Heaven” which is available to stream now on Hulu.

Episodes 1-3 are available to stream now on Hulu with new episodes releasing weekly. The series is also coming soon to Disney+ internationally, including the UK, Ireland and Canada under the Star banner, but no release date for those regions has yet been announced.

Check out the new clip below:

FX’s “Under the Banner of Heaven,” the limited series inspired by Jon Krakauer’s true-crime bestseller, follows the events leading up to the 1984 murder of Brenda Wright Lafferty (Daisy Edgar-Jones) and her infant daughter. in a suburb of Salt Lake Valley, Utah.

“Under the Banner of Heaven” is created by Academy Award®-winner Dustin Lance Black, who also serves as showrunner and executive producer. Also to be executive produced are Brian Grazer, Ron Howard and Anna Culp for Imagine Television; Jason Bateman and Michael Costigan of Aggregate Films; David Mackenzie and Gillian Berrie. “Under the Sky Banner” is produced by FX Productions.

You can also watch a trailer for the series below: