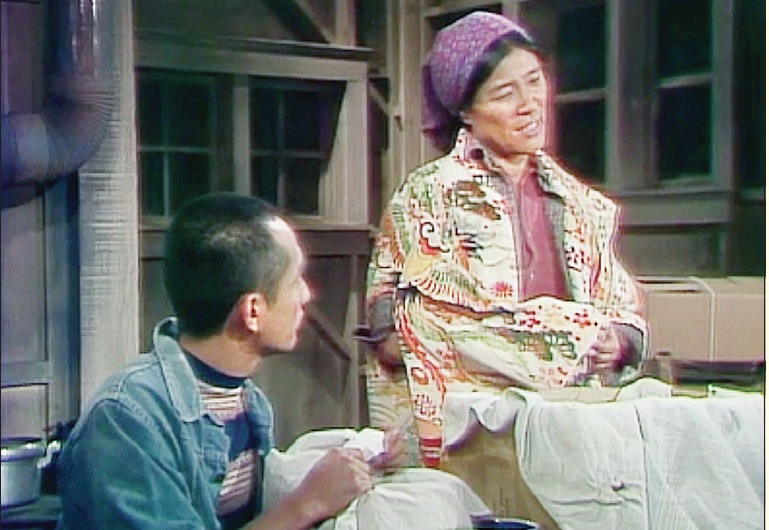 The UCLA Library Film & Television Archive will present a virtual screening of “Gold Watch” on Thursday September 2nd at 4pm.

Momoko Iko’s famous “Gold Watch”, which first aired on PBS as part of the “Visions” series on November 11, 1976, is one of the first dramas to realistically examine the trauma caused by President Franklin D. Roosevelt’s Executive Order 9066 of February 19, 1942, which led to the forced incarceration of Japanese Americans and legal immigrants from Japan during World War II.

Informed by her own experience incarceration at Heart Mountain Concentration Camp in Wyoming at the age of two, Iko’s semi-autobiographical play dramatizes the plight of a hardworking, living Japanese-American family in the Pacific Northwest and struggling to come to terms with the unjust. and an unwarranted order of government that will deprive them of their liberty and property simply because of their racial identity.

The devastating play serves both to document the racism endured by Japanese Americans during the war and to illuminate the immeasurable toll of the ever-present psychological pressures imposed on people of color in the United States by an American society that often demands l cultural subjugation.

The screening will be followed by a panel discussion with Valerie Matsumoto, George and Sakaye Aratani Chair in Japanese Incarceration, Reparation and Community at UCLA, and Brian Niiya, Content Director for Densho, a dedicated nonprofit organization. preservation, education, and sharing the history of the incarceration of Japanese Americans during World War II in order to deepen understanding of American history and inspire action in favor of equity.

Introductory and post-screening panel moderated by Karen Umemoto, President Helen and Morgan Chu and Director of the Center for Asian-American Studies at UCLA.

Total duration of the program, including discussion: 120 minutes.

Preserved from the original videotape by the UCLA Film & Television Archive with funding provided by the Women’s Film Preservation Fund of New York Women in Film & Television. Video transfer to DC Video. Engineering services by David Crothwait. Use of “Visions” courtesy of KCETLink.