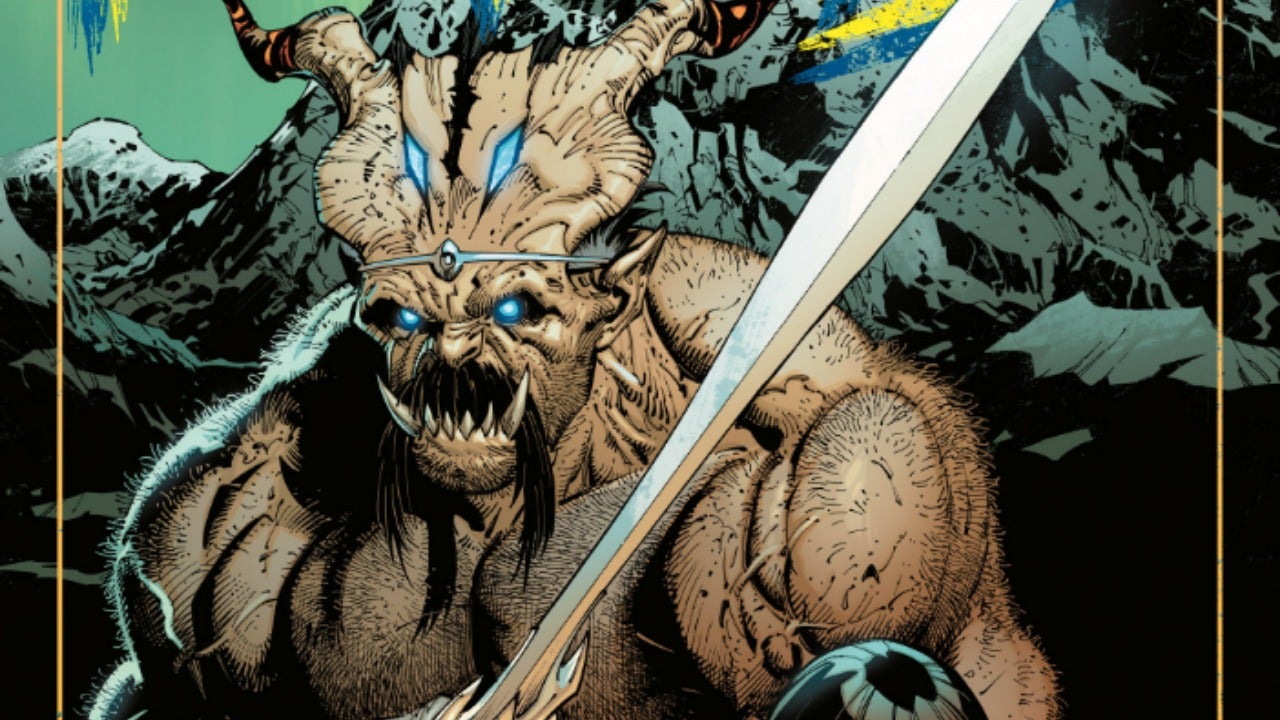 Writer Scott Snyder has had a very busy 2021, including the launch of his new imprint owned by creator Best Jackett Press and eight new digital series through the comiXology Originals program. Among these new series is We Have Demons, a horror / action book that is the latest collaboration between Snyder and Batman / Dark Nights: Metal artist Greg Capullo. But if you prefer to read your comics the traditional way, you will soon have that option.

IGN can exclusively announce that We Have Demons will be released to press in 2022. Dark Horse Comics will reprint the monthly limited edition series starting March 23, 2022, followed by a paperback collection on August 9, 2022. Each issue printed will be include bonus material not seen in the digital versions, as well as new variant covers from frequent Snyder collaborators like Jock, Francis Manapul and Francesco Francavilla.

Check out the gallery below to see the new cover of Jock’s We Have Demons # 1 variant:

We Have Demons: Cover Art Gallery

â€œGreg and I got our start in the comic book stores and we will be eternally grateful for all the support we have received from fans and retailers over the years,â€ Snyder said in the Dark Horse press release. “We have the best fans in the world and we can’t wait for this crazy story to hit the direct market.”

Have you read Dark Nights: Metal?

You can preorder the We Have Demons TPB on Amazon and Barnes & Noble.

To date, We Have Demons is the only one of Snyder’s comiXology Originals projects to be confirmed for print release, although we imagine more announcements will come next year. Snyder’s other recent books include the Image Comics Nocterra series, which is now in development as a TV series on Netflix, and the horrific horror series Chain.

Jesse is a mild-mannered writer for IGN. Allow him to lend a machete to your intellectual thicket by follow @jschedeen on Twitter.