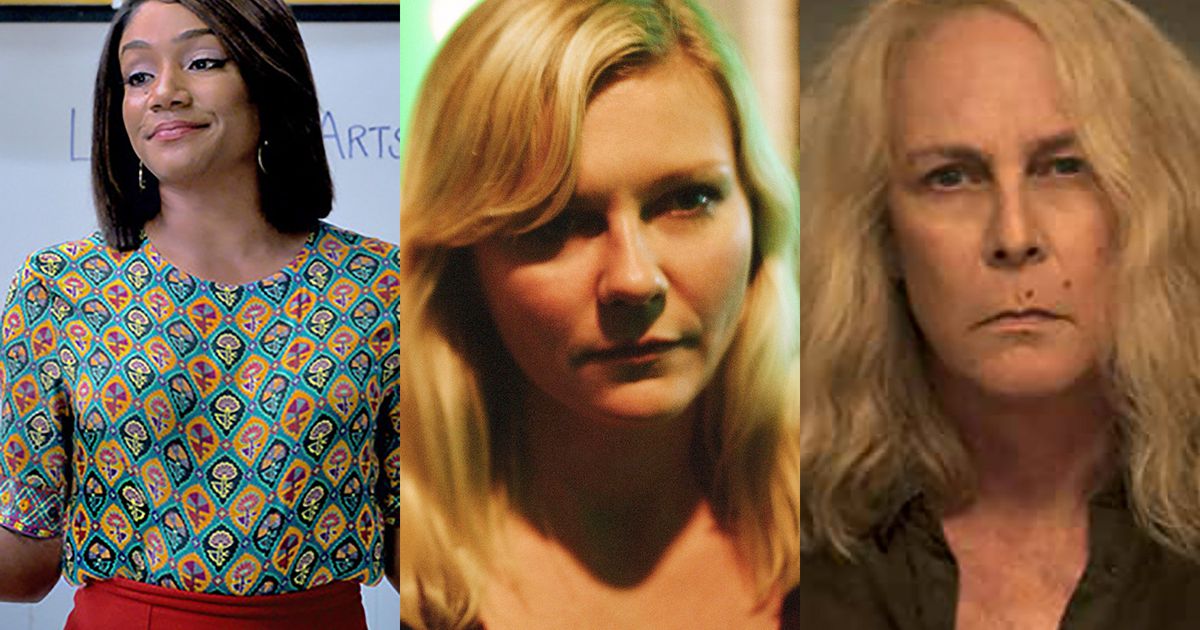 Among the productions that wrapped last month are the Disney+ remake “Haunted Mansion,” ABC’s “Queens,” Bravo’s “Married to Medicine,” and CW’s “Naomi.”

Oddly enough, Bravo only provided “The Real Housewives of Atlanta” on the Georgia Film Bureau page for a brief period last month, but the show recently disappeared despite there being evidence that it is still filming, including a party for the Sheree Whitfield clothing brand “She by Sheree”. last weekend.

Which started production between January 15 and February 14

“Halloween is over”, film with Jamie Lee Curtis

“You will never leave me”, TV movie

“Werewolf by Night” (which is called “Buzzcut”), Disney + Marvel special

“Dancing With Myself”, NBC reality competition show directed by Shakira

‘Sam & Kate’, a comedy-drama that has already been cast with Dustin Hoffman and Sissy Spacek

“Tom Swift,” the CW spinoff “Nancy Drew,” a serialized adventure about the titular black gay billionaire inventor who is thrust into a world of sci-fi conspiracy and unexplained phenomena after the shocking disappearance of his dad.

What happened between January 15 and February 14

“Haunted Mansion”, remake of the film, Disney+ (Under the name “Joy Ride”)