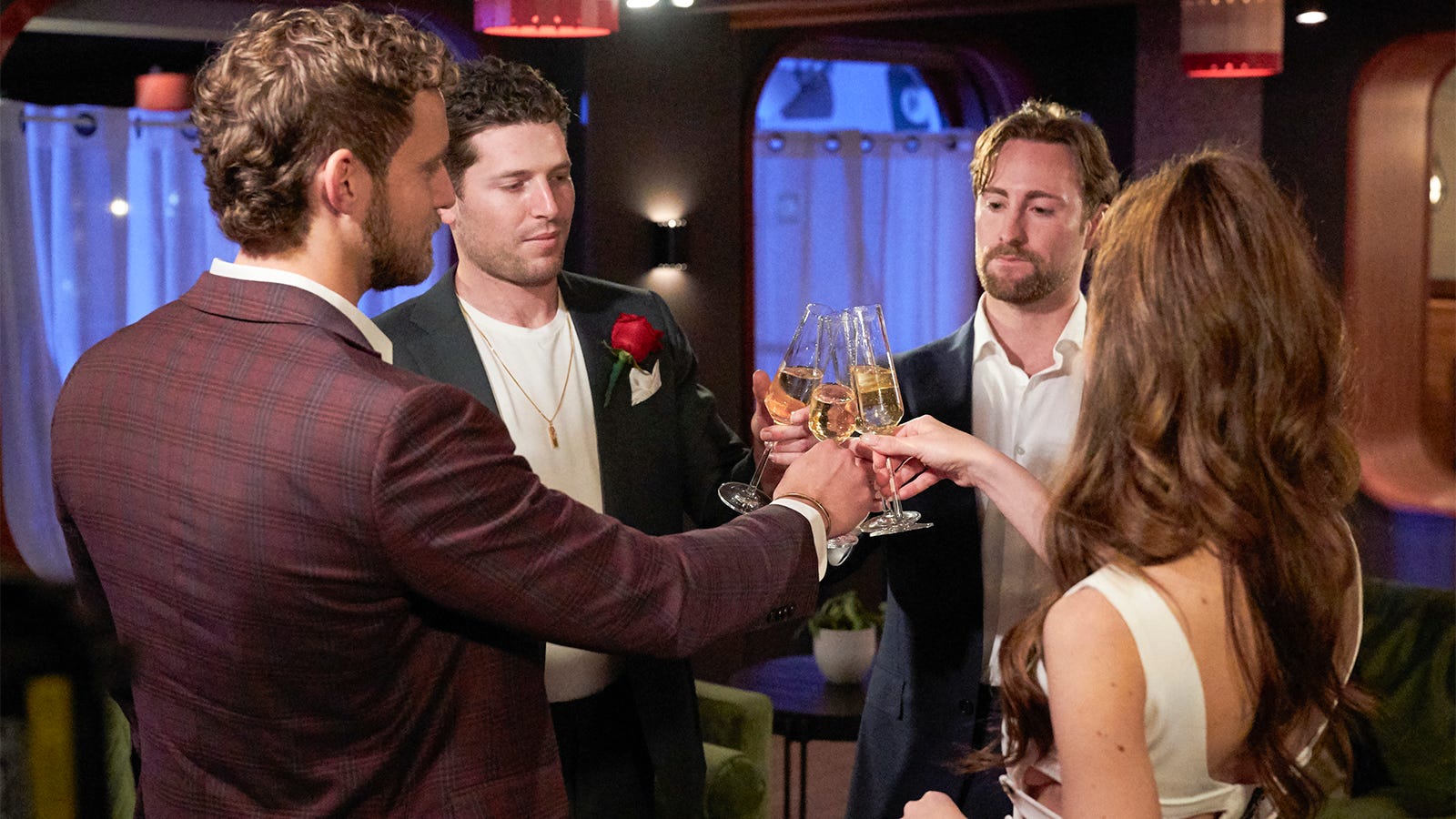 Monday is a holiday and Tuesday is a quiet night in TV land, and since the best show to watch on both nights is the same, we’re combining Monday and Tuesday into one article. This show is the bachelorette, which reaches its climax of drama – fantasy sequels – in this week’s episodes. We are also intrigued by Out of officea made-for-tv movie on Comedy Central that we know nothing about except that it has an all-star cast and is written and directed by Paul Lieberstein aka Toby from Office.

Our full list of Editors’ Picks for Monday, September 5 through Tuesday, September 6 is below, but if that’s not enough and you’re looking for even more handpicked recommendations, sign up for our free, spam-free watch. . This Now newsletter brings you the best TV show picks straight to your inbox. You can also check out our guide to everything to watch in September, as well as our list of suggestions on what to watch next based on the shows you already love.

THE BEST SHOW TO WATCH TONIGHT

Monday and Tuesday at 8/7c on ABC
Since the bachelorette has two leads this season, that means there are six fantastic away dates this season. There are so many dates that ABC splits them into two nights to fit them all in. the bachelorette airs Monday and Tuesday at 8/7 this week as Gabby spends some quality time with Erich, Jason and Johnny, and Rachel gets to know Aven, Tino and Zach better. Prepare to see more montages the next morning than you ever thought possible.

What to watch from Labor Day weekend

For everything new to watch this weekend, head over to our announcements page and our live sports page. For more recommendations, check out our ultimate guide to what to watch in September.

WHAT ELSE TO WATCH

Honk for Jesus. Save your soul.

Now on Peacock
Sterling K. Brown and Regina Hall star as the pastor and his wife, respectively, in this mockumentary about a once-powerful couple trying to rebuild their empire and reputation as a mega-church after a public scandal. It’s like a Christopher Guest movie and Virtuous Gemstones had a baby. –Allison Picurro [Trailer]

Series now on Netflix
Bones Star Emily Deschanel is returning to TV in a role that might actually involve more bones. Based on the novel by Daria Polatin, inspired by a true story, Devil in Ohio follows a psychiatrist (Deschanel) who puts her family in danger when she takes in a mysterious cult escapee (Madeline Arthur). It’s a lifetime movie in the form of a Netflix limited series, which is exactly what fall is for. Sign me up for any show about weird cornfield rituals. –Kelly Connolly [Trailer]

Now on Showtime
Wow, it’s good that they made a film about the guy who tells I have never. Just kidding, John McEnroe, I love you and I know you’re a tennis legend. McEnroe tells his own story in this intimate film about his life and career, covering his many gripping matches and his many infamous confrontations on and off the pitch. If you watched the US Open and thought, “Cool, but I could use a history lesson too,” this is the doc for you. –Allison Picurro [Trailer]

The Lord of the Rings: The Rings of Power

Now on Amazon Prime Video
Want to see what half a billion dollars looks like? Amazon’s most expensive bet since same-day delivery is this eight-episode series set in JRR Tolkien’s fantasy world during the Second Age of Middle-earth, thousands of years before the popular trilogy. But hey, there are more dwarves, elves, and orcs, plus details about the forging of the rings of power and the rise of Sauron. The first two episodes will air Thursday, September 1 at 9 p.m. ET and 6 p.m. PT before moving to Fridays at midnight ET and 9 p.m. PT for subsequent episodes. Yet another reason why the left rib is the best rib. In his TV Guide review, Keith Phipps says the ambitious new series is off to a promising start and “has established itself as one of the most visually striking shows yet.” –Tim Surette