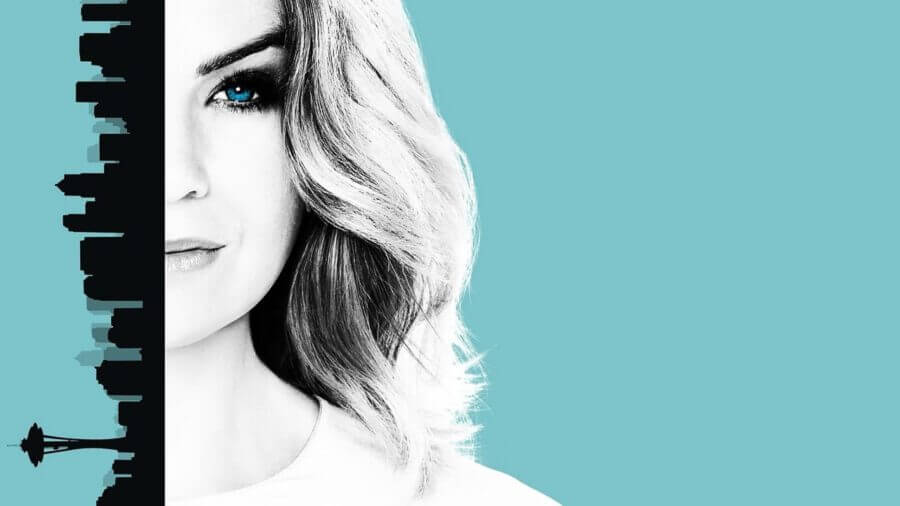 Welcome to your weekend roundup where it’s been a week in terms of new releases on Netflix. There have been quality new releases with 89 new movies and shows on Netflix for you to enjoy. Here’s a full roundup of what’s new for the week, as well as an in-depth look at the two new titles released on the weekend of July 4th.

Also take a look at our preview for next week to see what’s heading to Netflix over the next 7 days.

Now let’s move on to the two new releases this weekend.

We the people (Season 1)

We are the people especially for the holiday season. The collaborative project brings together musicians of all genres and animators from around the world for an animated educational limited series aimed at children.

Critics have praised the show which comes from executive producers Barack and Michelle Obama and directed by showrunner Chris Nee (due to release another series in the next two weeks).

Early IMDb scores have been mixed so far.

If shows on Netflix with lots and lots of episodes are your thing, then Grey’s Anatomy now has a mountain of content to wade through.

The seventeenth season is now available in its entirety on Netflix and is hitting a bit of a home as it covers the pandemic in depth this season.

In total, there are now 380 episodes of Grey’s Anatomy on Netflix.

Complete list of everything new to Netflix this week