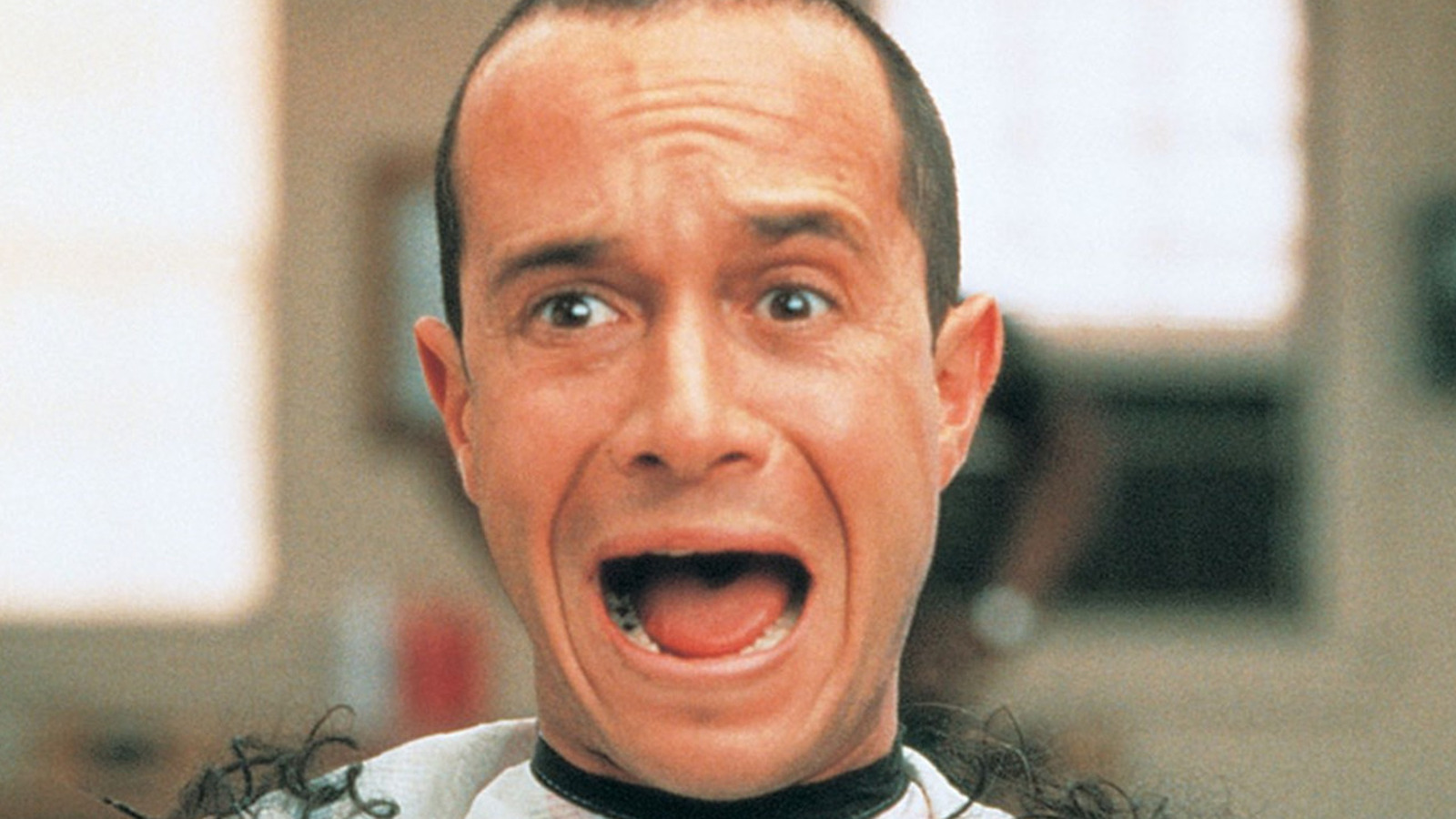 When Bones’ misfit group is activated for service, they travel to Chad, where First Sergeant Williams (Art LaFleur) chews Bones for his apparent ignorance of military nomenclature – he’s had a few sergeants before, after all. In the Dining Hall – following Brendan Fraser’s cameo as a soldier named Link, a clever nod to his role in Pauly Shore’s “Encino Man” – Bones attempts to replicate the awe-inspiring baring of his gun by the Staff Sergeant Stern (Esai Morales) with his flashlight, only for spring to be thrown and landed in Stern’s food, thus sparking a basic feud for the ages. The Water Boys eventually save Stern from captivity and the breach is repaired.

Over the years that followed, Morales kept busy, finding tons of success on the small screen. His first major role after “In the Army Now” came in 2001 when he played the role of Lieutenant Tony Rodriguez in “NYPD Blue”. Morales portrayed the character through three seasons of popular police procedure, appearing in a total of 66 episodes. He also appeared as Major Edward Beck in seven episodes of “Jericho” and played the role of Section Chief Mateo Cruz in six episodes of “Criminal Minds”.

Recently, Morales appeared as the contact of Marty Byrde’s cartel, Del in season 1 of â€œOzarkâ€ – you know, the guy who pulled Marty’s fingernails out. Since then he has landed a recurring role as Assistant Director Louis Ochoa on “NCIS: Los Angeles” and fans of DC’s “Titans” series will recognize Morales as Slade Wilson, aka Deathstroke.