You may remember that in 1978 the United States and the Soviet Union were engaged in the Cold War, which ultimately lasted 45 years after WWII and was marked not by pure military campaigns, but through a struggle for power between communist and capitalist ideologies. According to Story, the United States wanted to contain the expansion of the USSR in Europe, Asia and Africa, resulting in particularly high stakes due to the proliferation of atomic weapons and the arms race. At the time, many Americans feared the prospect of nuclear war between the two superpowers.

If you’ve seen the pilot of “Battlestar Galactica,” you know the series begins as Quorum of the Twelve President Adar (Lew Ayres) chats with Baltar (John Colicos), the Cylons’ human affair, about the ending. thousands of years of war between their two advanced civilizations. The 12 battlestars that represent each of the human settlements are on their way to join their longtime enemy, who has called for peace. No negotiations are actually shown, but Adar has called the College together for a celebration.

Later, in a conversation with Commander Adama (Lorne Greene), a skeptical Adama tells Adar of the Cylons, â€œThey hate us with every fiber of their existence. We love freedom, we love independence, to feel, to question, to resist oppression. . “ 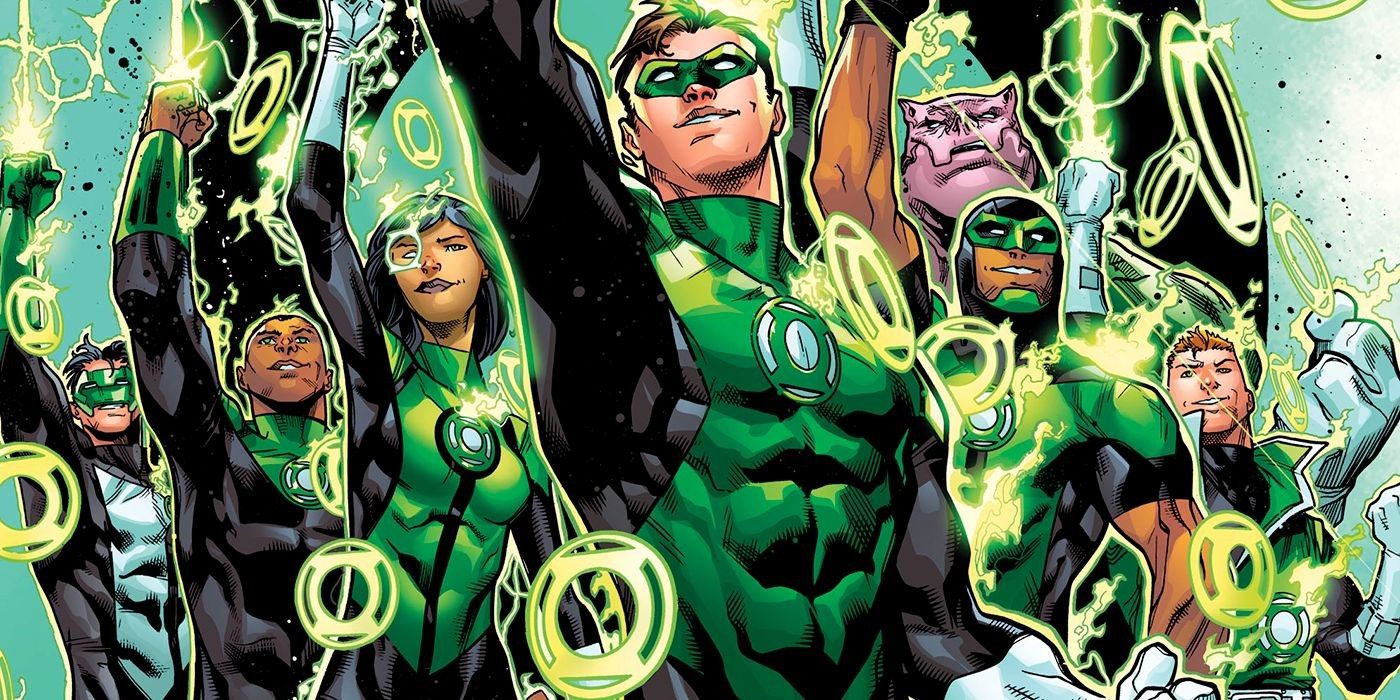