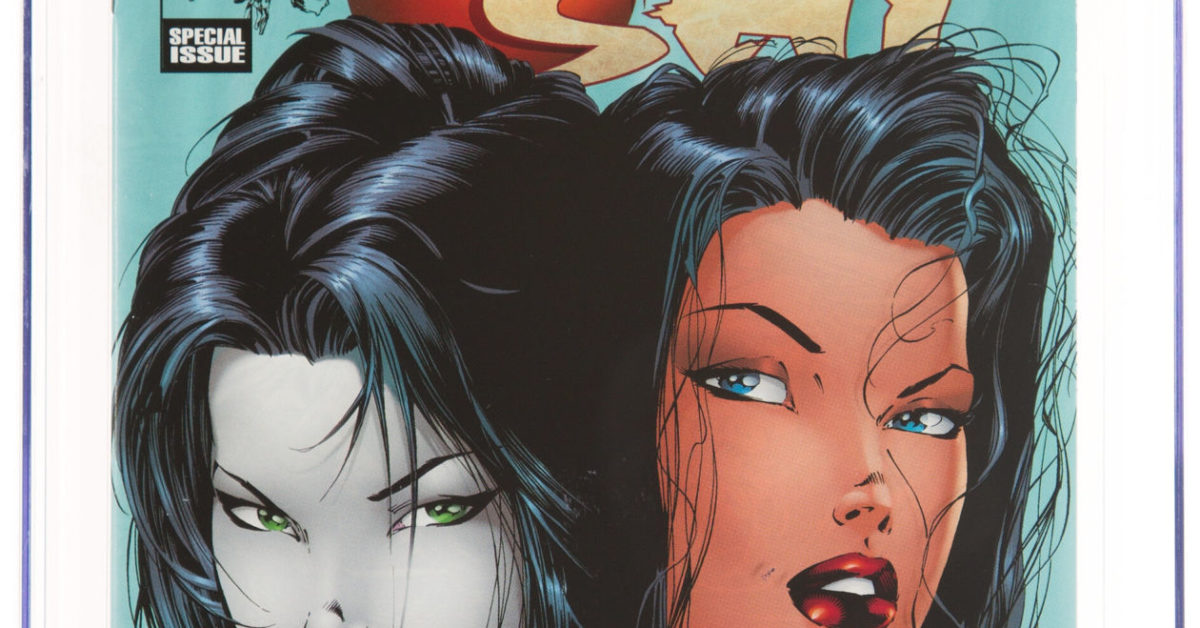 Comics Witch blade created by the founder and owner of Top Cow Marc Silvestri, editor David Wohl, writers Brian Haberlin and Christine Z, and artist Michael turner was published by Top Cow / Image Comics from 1995 to 2015, and Along the Way was adapted into a television series in 2001, as well as an anime, manga, and novel in 2006. The series follows Sara Pezzini, an NYPD homicide detective. who comes into possession of the Witchblade, a supernatural and sentient glove that bonds with a female host and provides her with a variety of powers in order to combat supernatural evil. Sara struggles to perfect the powers of the Witchblade and fend off those who take a bad interest in it, like entrepreneur Kenneth Irons and his bodyguard Ian Nottingham A feature film based on the comic book titled The Witch’s Blade, was announced for release in 2009, but was never produced. A second TV series was announced for development in January 2017, but no news yet. Witchblade was relaunched as a comic in December 2017 by Caitlin kittredge and Roberta ingranata and a new series launched in February 2021 featuring a new creative team from Witchblade, writer Marguerite Bennett, artist Ariel Kristantina, colourist Bryan valenza and letterer Troy peteri who made the original bearer of Witchblade, Sara Pezzini as the main character of this new series. Cyblade / Shi: the battle for independence was a comic book that used the character of Cyblade from Silvestri Cyberforce series, alongside Billy tucci‘s Shi, to introduce all kinds of characters such as Dave sim‘s Cerebus and Larry Marder‘s Bean world to an audience of superheroes. And, in the process, launch Witch blade also.

I can’t find a scan of the original pin-up, but here’s what she looked like in the last issue.

Did you like it? Thanks for sharing on social media! 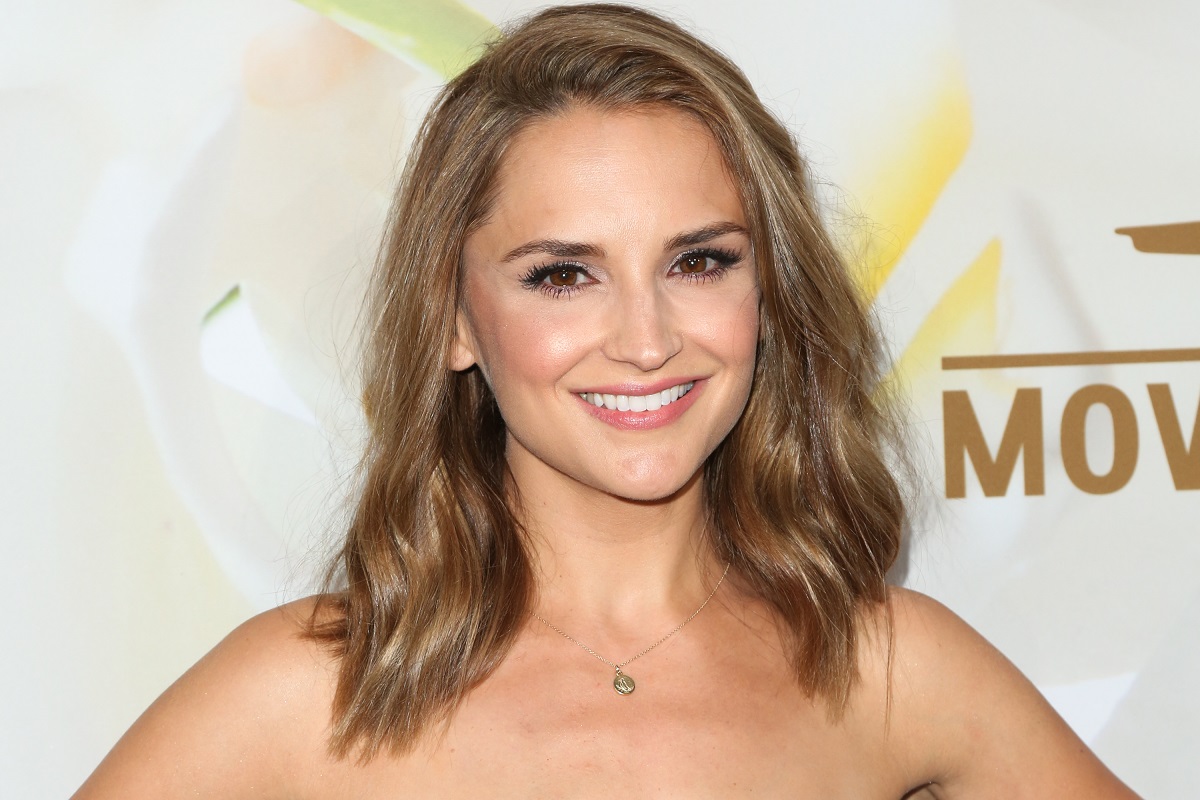